At least three fire trucks responded to the scene on I-15 near 400 North sometime before noon, but by about 3:20 p.m. Utah Department of Transportation Officials said all lanes had reopened.

Traffic was getting by on the shoulder during the closure, but UDOT urged drivers to use I-215 as an alternate route. 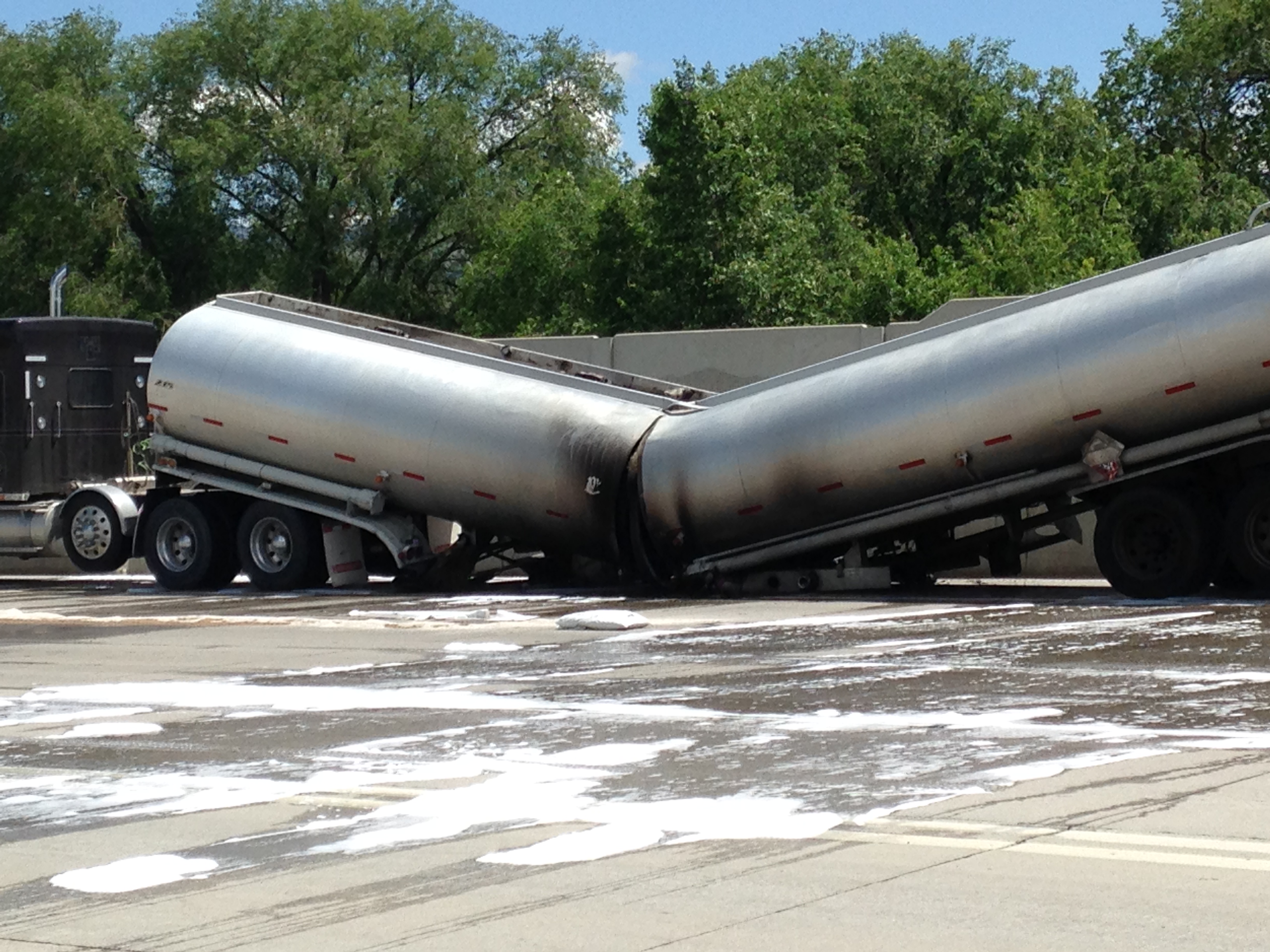