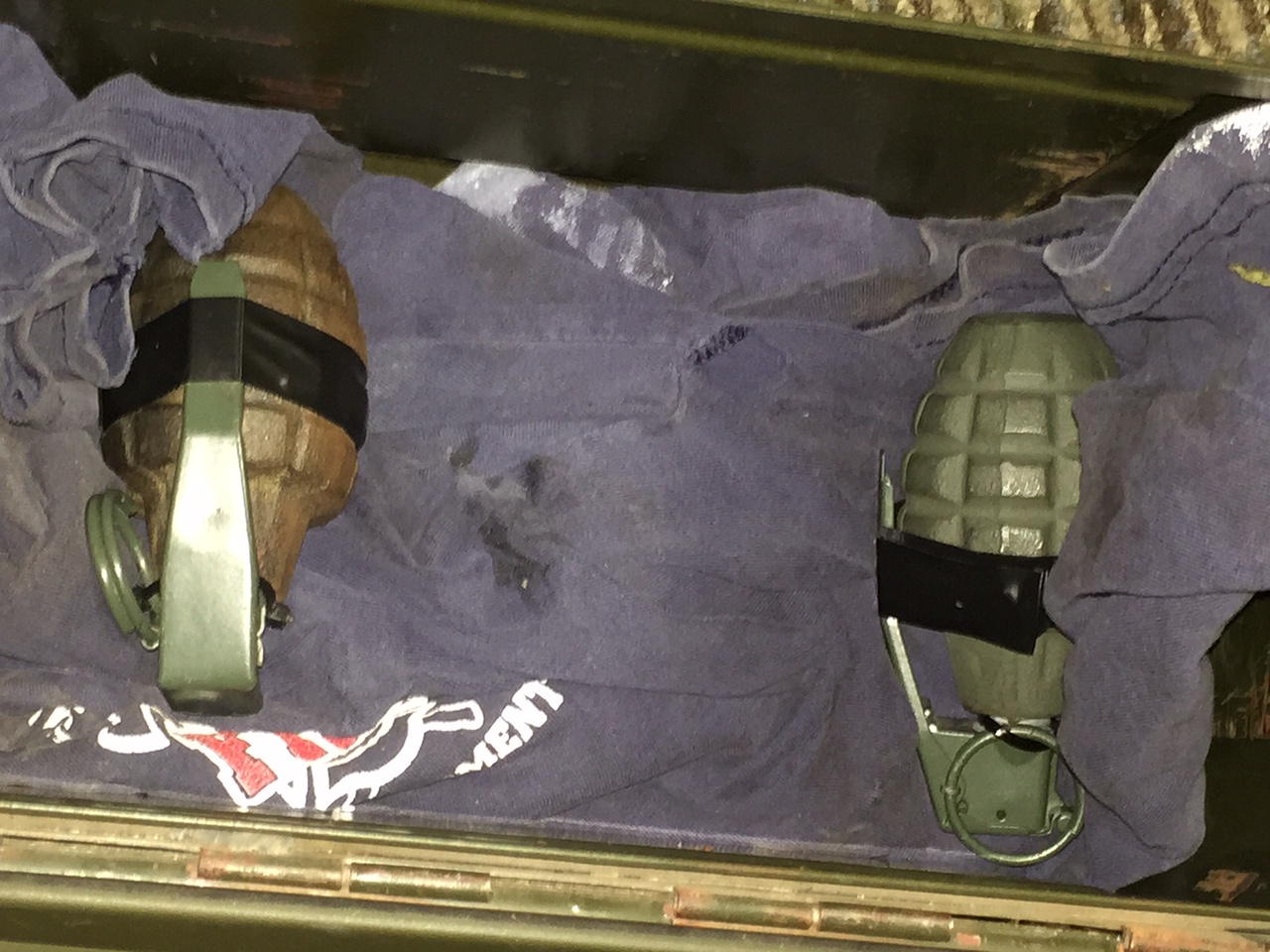 MIDVALE, Utah - About $800,000 worth of drugs and a couple of live grenades are off the streets after a bust in Midvale.

"In my 16 years of experience, and I have worked in several different units, I've heard a lot of talk in the underworld of grenades but never actually seen one that was a live grenade that was functional," Unified Police Lt. Lex Bell said. "These two were in fact functional."

Authorities were looking for Anthony Richard Aguilera who had several warrants out for his arrest.

Friday at about 9:45 p.m., detectives learned Aguilera had a room at the Staybridge Suites at 747 W. Blue Vista Ln. in Midvale.

Authorities were able to lure Aguilera to the front desk and arrested him without incident.

They linked Aguilera to the drug bust at a home in West Valley City back on Sept. 2.

Officers said he had $1 million worth of narcotics at his home, including bricks of uncut heroin, cocaine, cash and five vehicles with hidden compartments that included fake identification that lead them to Aguilera.

"Detectives feel like all these narcotics arrived in these five cars at that West Valley home and that methamphetamine and the five pounds of heroin went with Mr. Aguilera," Lt. Bell said.

Investigators found a suitcase under the bed in Aguilera's room that contained the heroin, meth, stolen gun and live grenades.

Officials have not confirmed what charges Aguilera could be facing.