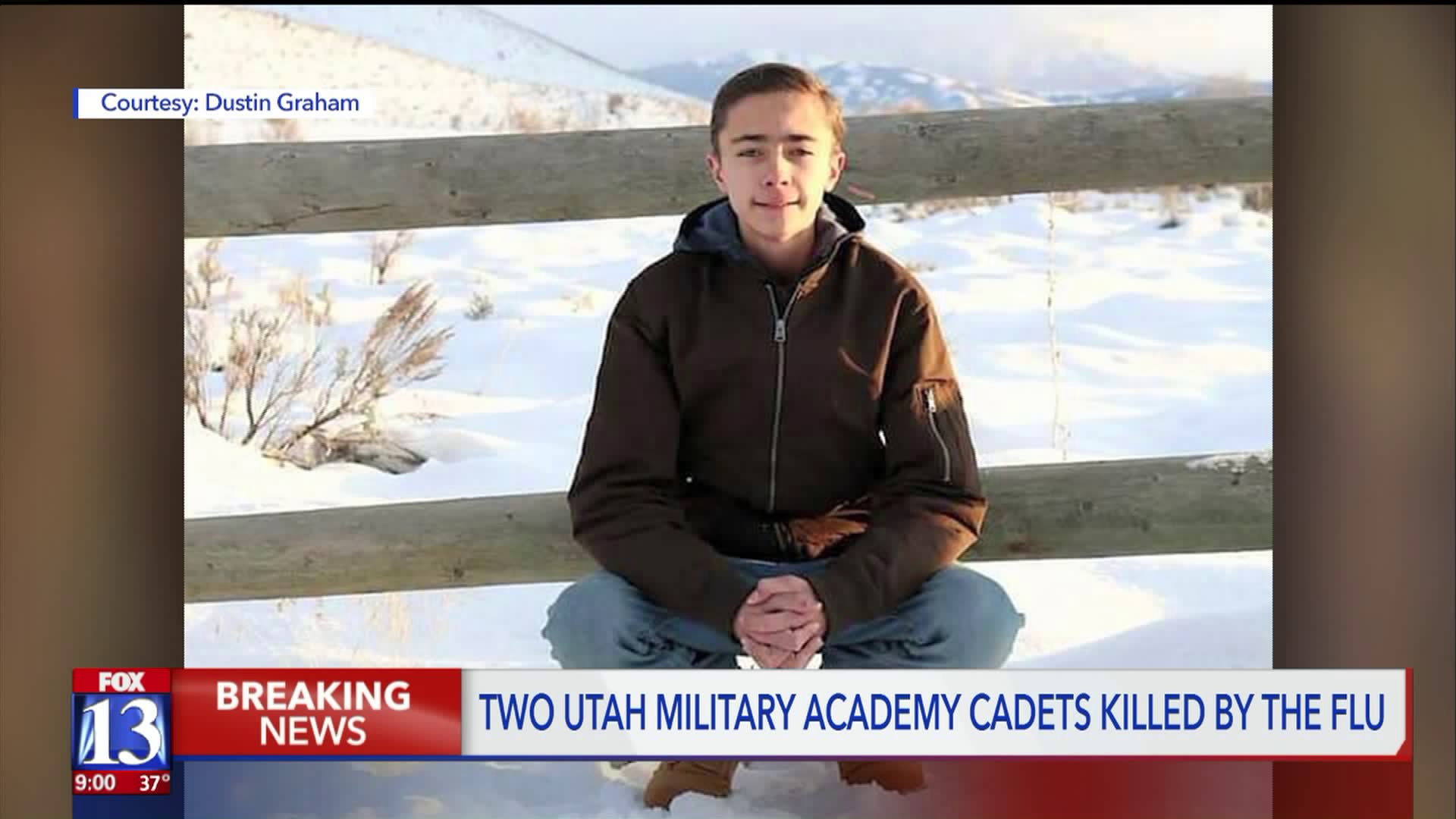 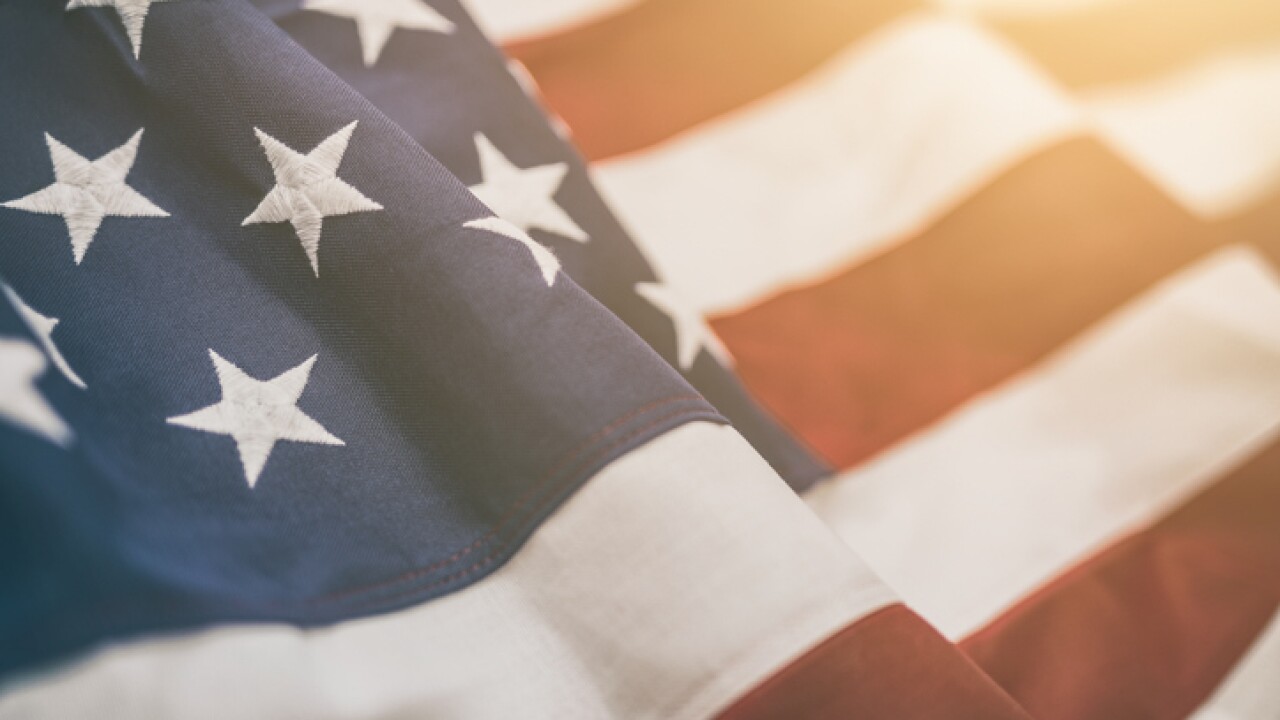 One student died Friday and a second died Saturday morning, and they had different strains of the flu, according to the source.

The two cadets were honored Saturday evening at the JROTC Military Ball on Weber State University's campus, attended by more than 100 cadets in 9-12th grade.

The academy is a free public charter school for students in grades 7-12, according to its website.

Over the weekend, UMA lost two cadets due to illness. The entire UMA family is devastated by their loss. Family, friends, students, and staff are in our thoughts and prayers and we are asking for privacy and respect for all of them at this time.

UMA has been working closely with the Weber-Morgan Health Department and they are planning to release a statement following the conclusion of their investigation.

The Weber-Morgan Health Department later released a statement confirming that both students tested positive for influenza with non-matching strains.

“We are extremely saddened for the families and friends of these young individuals,” said Amy Carter, an epidemiologist with the department.

Carter added that the department was unable to release further details as the investigation is ongoing and they want to protect the families' privacy.

Dustin Graham, a parent who spoke with FOX 13, said his son Braxton was one of the two cadets who passed away. The 8th-grader and 2nd-year cadet had influenza Type A and pneumonia, his dad said. A GoFundMe fundraiser has been set up for the family's funeral expenses.

Graham said his son came down with a cold, which developed into flu symptoms. They went to the doctor, where he was prescribed medication, but his symptoms worsened. He was better on Thursday, but his condition worsened on Friday. Graham says his son was flown to Primary Children's Hospital on Friday and went into septic shock and suffered cardiac arrest.

The name or age of the other student who died was not released, but FOX 13 was sent a link to a GoFundMe fundraiser for him as well.

This is a developing story and will be updated as more information becomes available.