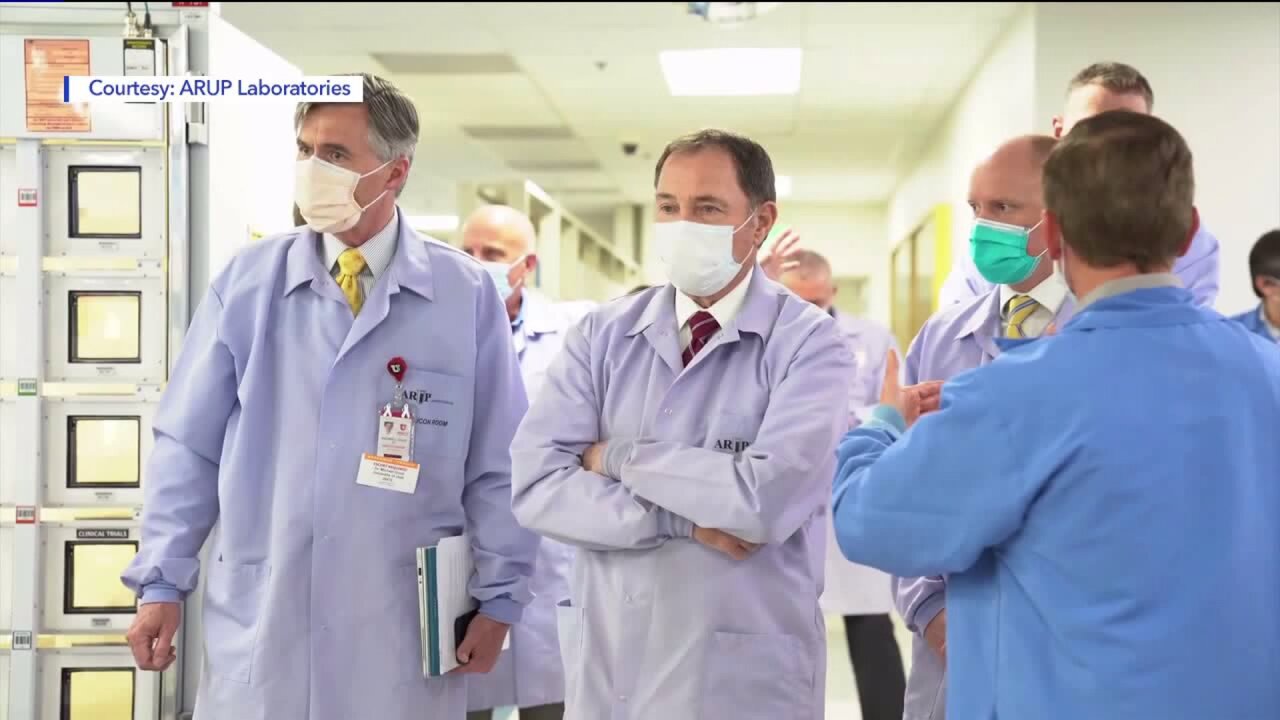 That's according to the Governor's Office of Management and Budget, which provided FOX 13 with a spending log under a public records request.

The spending includes one million for a public relations firm to assist with a media campaign, $339,000 for former Health and Human Services Secretary (and former Utah governor) Mike Leavitt's consultation on the pandemic, and millions to Silicon Slopes tech firms for data and work on the testutah.com site and the Healthy Together app.

Some of the spending was previously reported by FOX 13 last week. Gov. Herbert acknowledged last week that spending may exceed $90 million statewide. He has defended the decisions made and insisted the task force and his office have acted responsibly with taxpayer dollars in the midst of the COVID-19 pandemic.

"I stand by the collective decisions that have been made by our state’s leaders. I think they’ve made the correct decisions with the best information they had at the time in order to address our common goal of saving lives, saving livelihoods and stopping the spread of the coronavirus," he said at a news conference last week, where he also announced there would be a scaling back of emergency procurement.

The state is utilizing the powers, which allow government to purchase necessary equipment and resources without the typical bid process for contracts. House Democrats on Capitol Hill have been critical of some of the spending (particularly tech firm contracts) and the Utah State Auditor and House Health and Human Services Committee have said they will exercise oversight and review some of the state spending, particularly over the purchase of a stockpile of hydroxychloroquine.