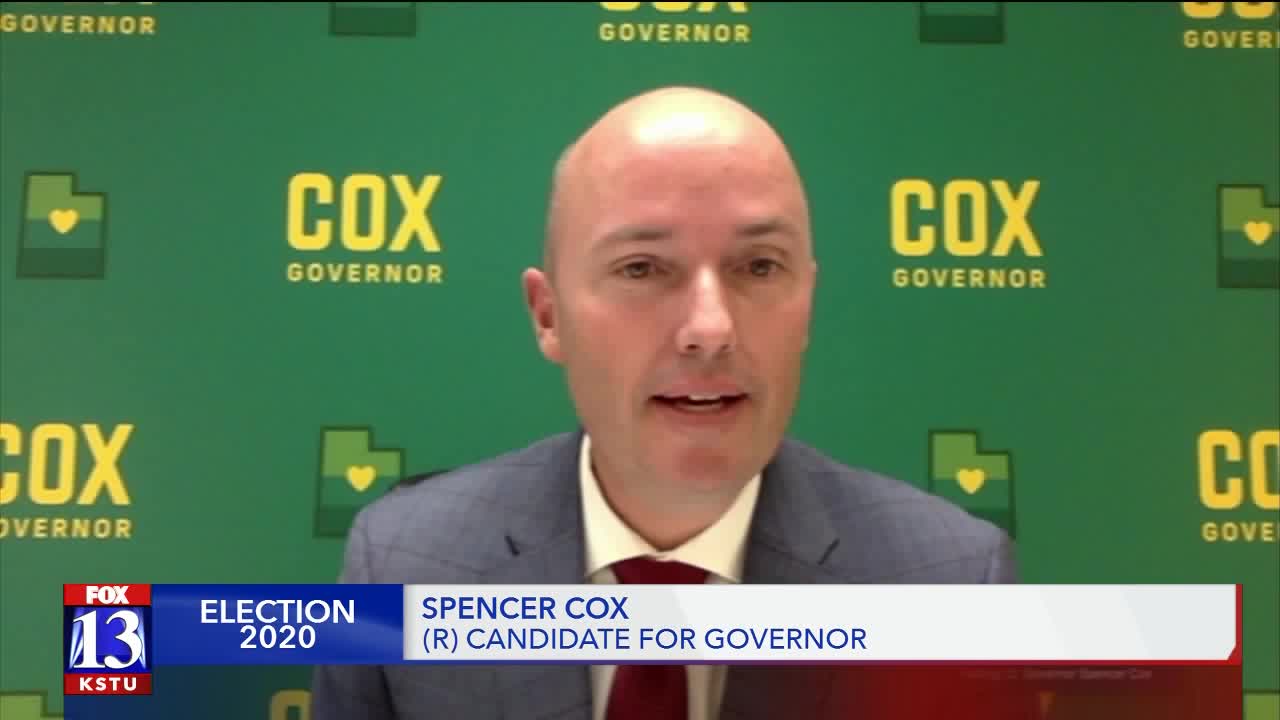 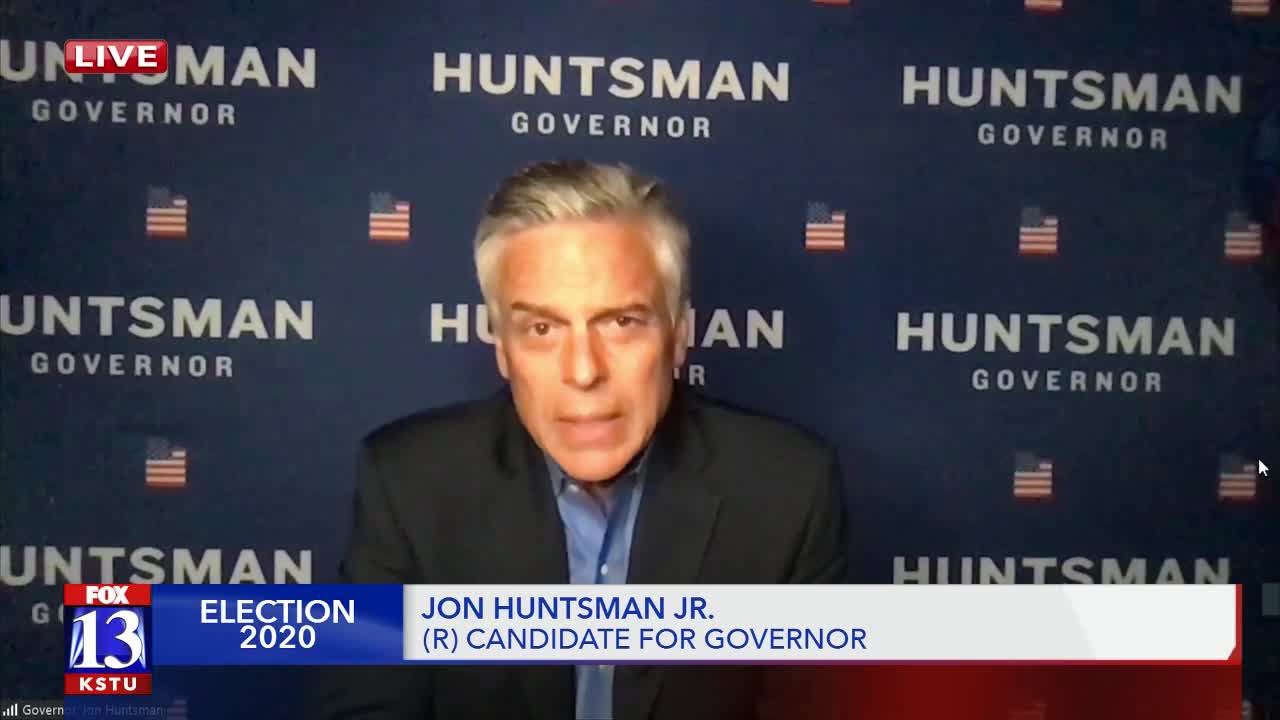 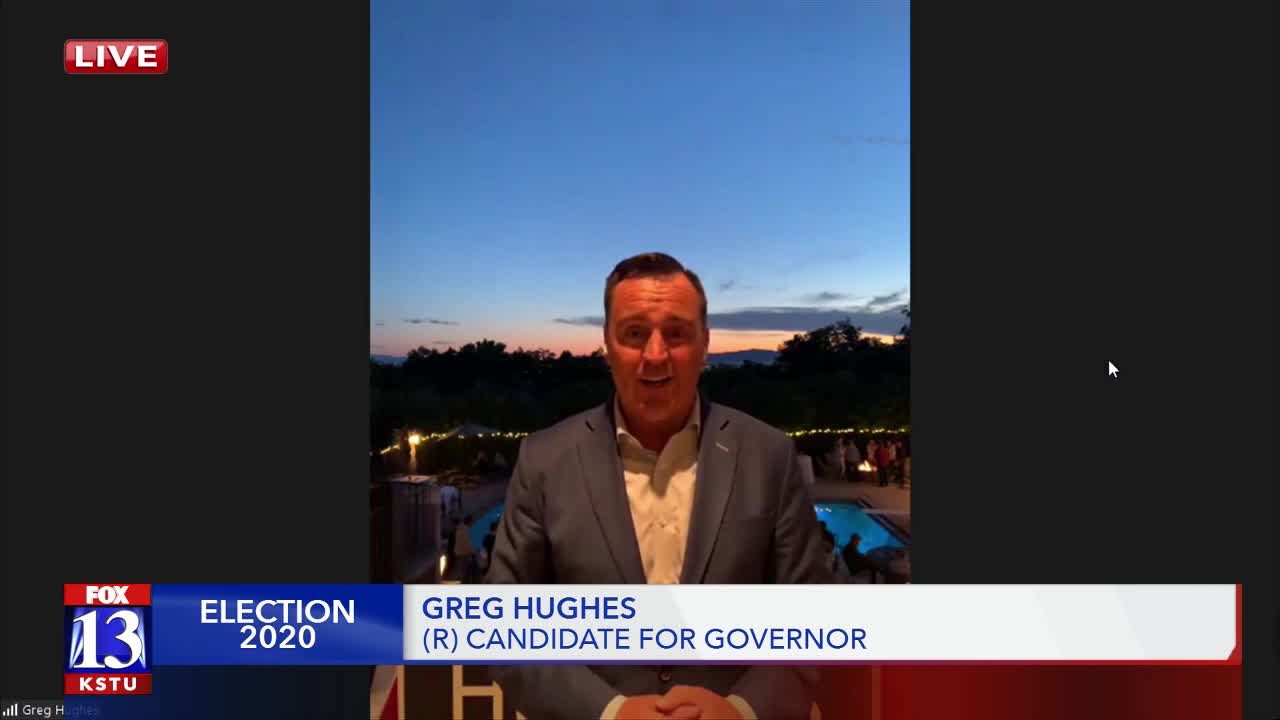 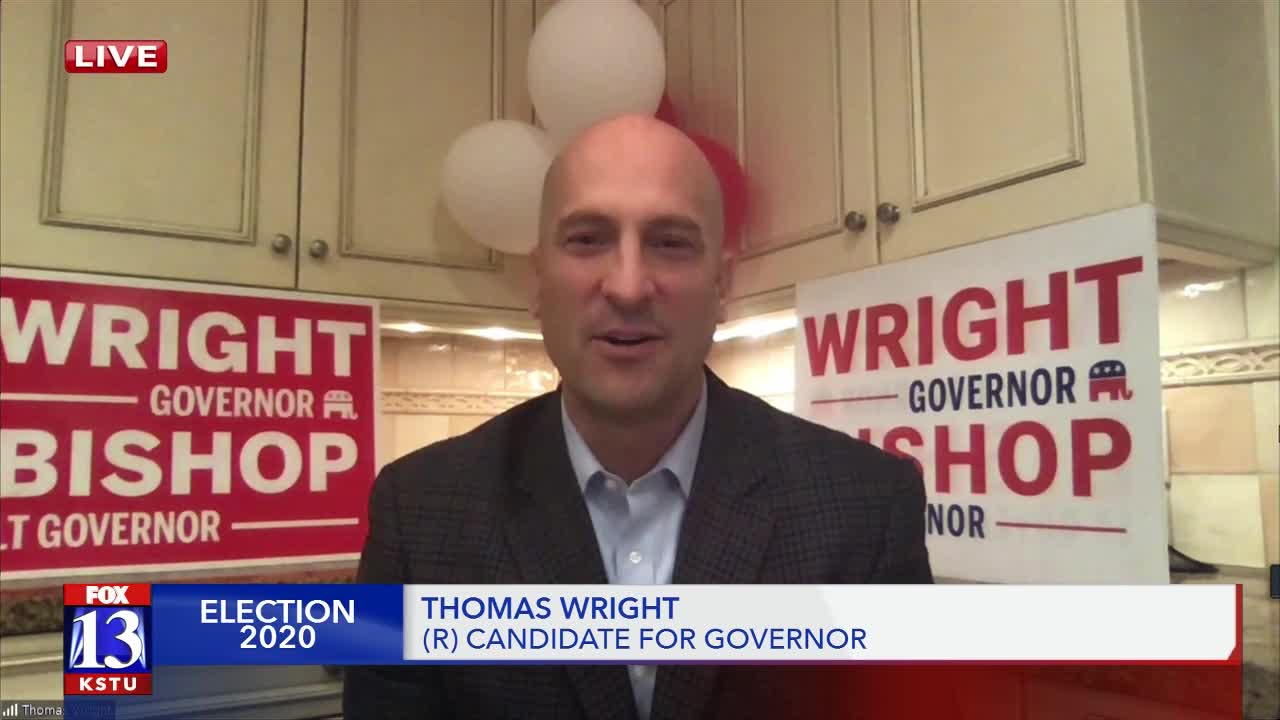 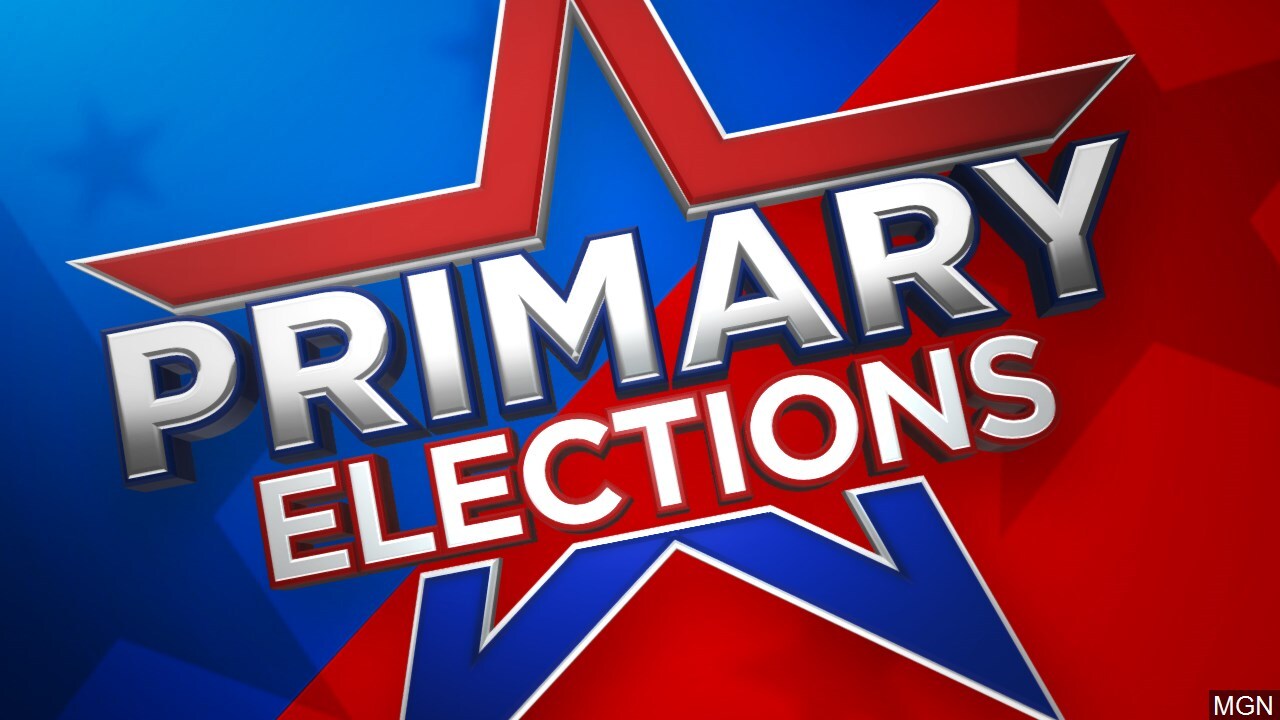 At the latest count, Cox led Huntsman by approximately 2.75 percent with 148,528 votes (37%). Greg Hughes held 20.7 percent of the vote, while Thomas Wright had 8 percent at the latest count. The winner of the Republican nomination will face Democrat Chris Peterson.

In U.S. Congressional District 4, the Associated Press has called the Republican primary race for Burgess Owens with 43.5 percent of the vote. At the latest count, Burgess led runner-up Kim Coleman by nearly 20 percent, followed by Jay McFarland and Trent Christensen. Owens will run against Democratic incumbent Rep. Ben McAdams in November.

In the race for U.S. Congressional District 1, Blake Moore led Bob Stevenson by less than 1 percent in the Republican primary, trailed by Kerry Gibson and Katie Witt.

Click here to view the latest results for all primary races.

Final results are not expected for at least 24 hours after the polls closing, if not more, due to COVID-19-related adjustments to ballot counting procedures.