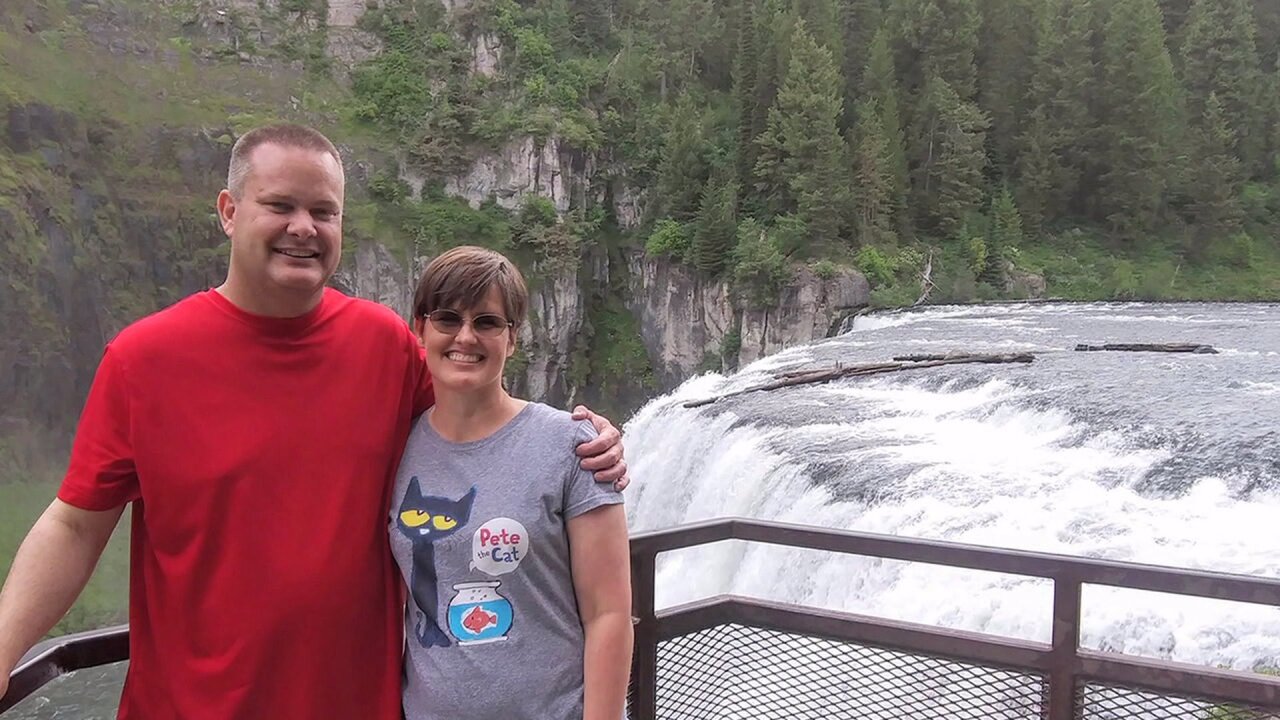 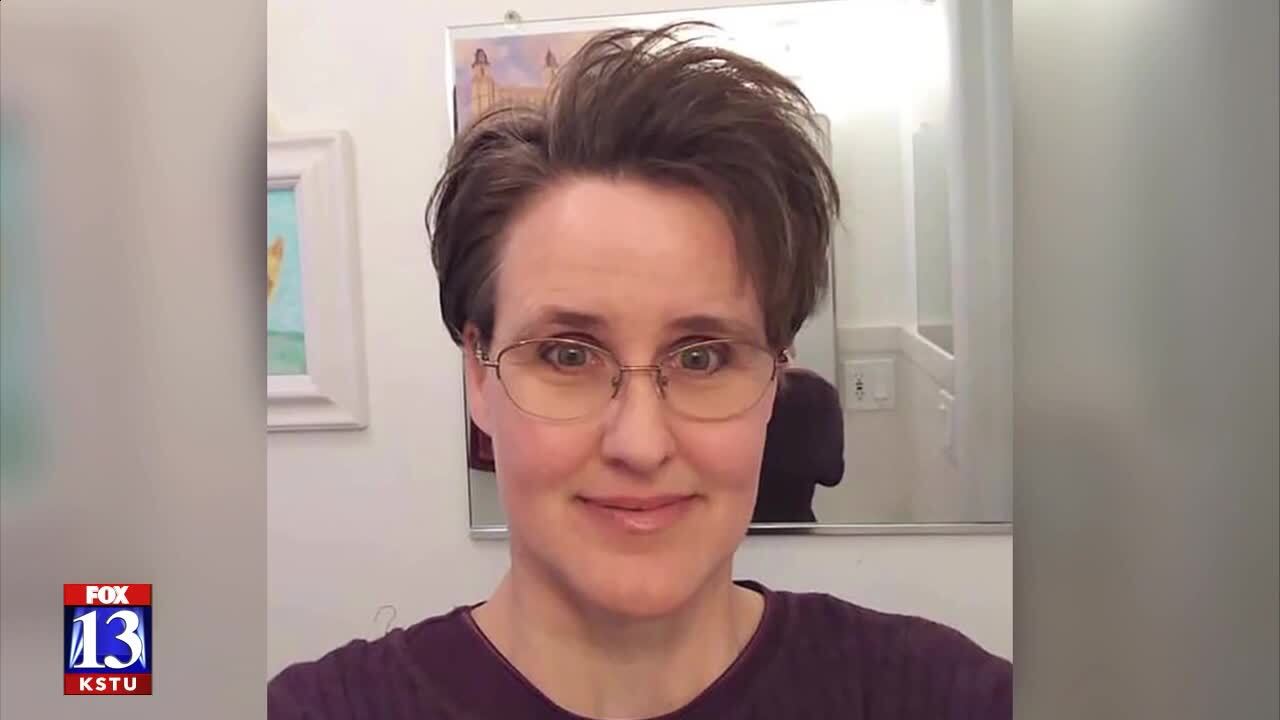 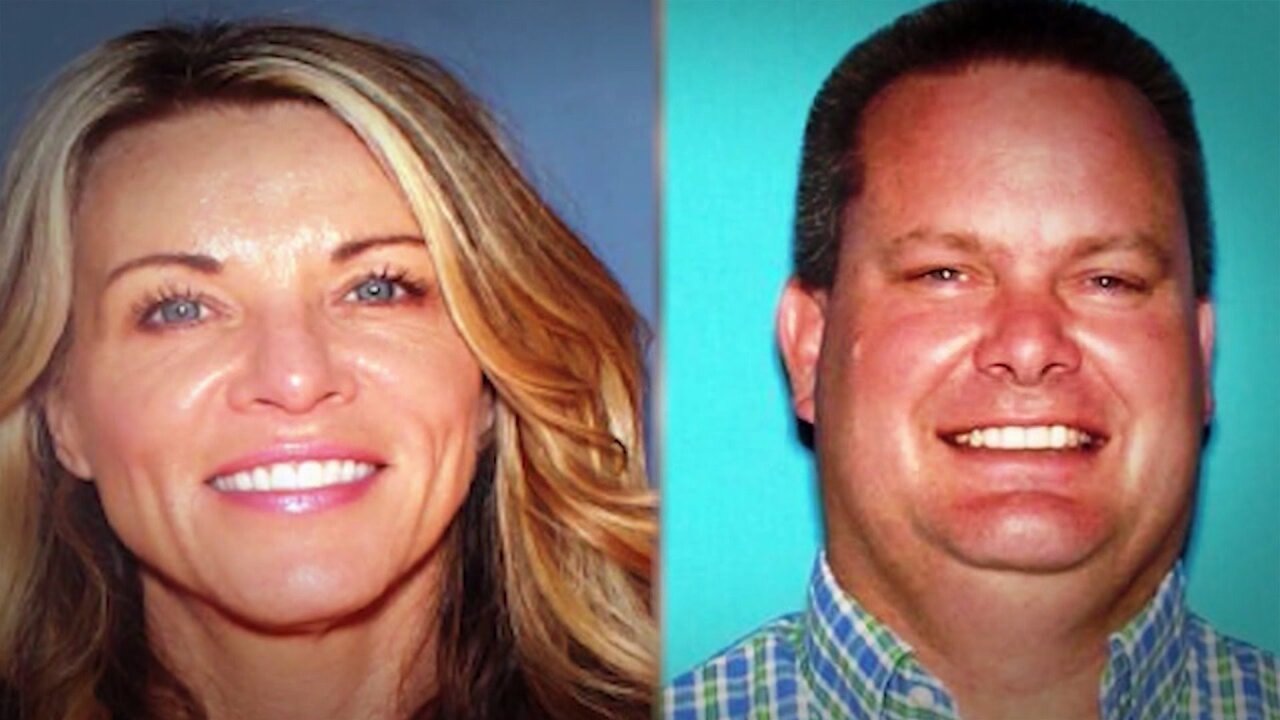 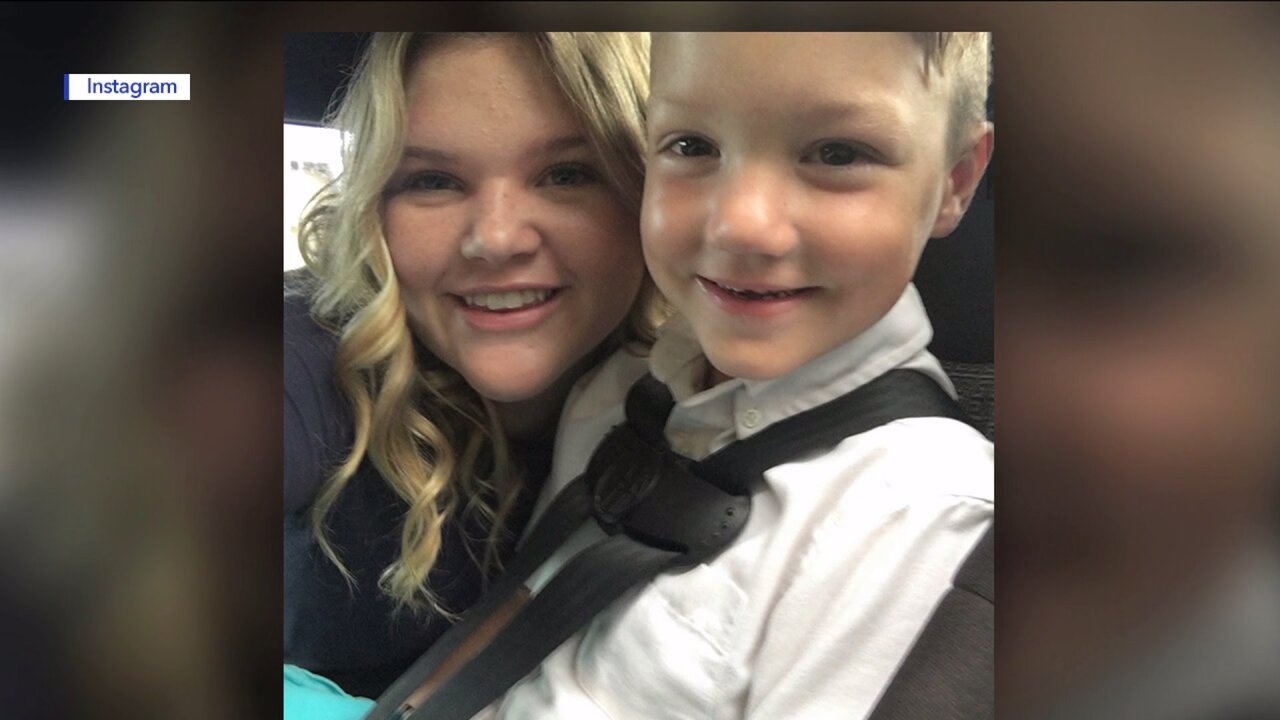 IDAHO -- The Idaho Attorney General's Office is now taking over the investigation into the death of Tammy Daybell.

She is the late wife of Chad Daybell, who married Lori Vallow shortly after Tammy's death in October.

Lori is the mother of 7-year-old J.J. Vallow and 17-year-old Tylee Ryan, who haven't been seen since September. She was arrested in February on suspicion of desertion of both children.

According to a letter obtained by East Idaho News, the Idaho Attorney General is now investigating Chad and Lori for "conspiracy, attempted murder and or murder."

The Fremont County Sheriff's Office in Idaho tells FOX 13 they have not received Tammy's autopsy results yet.

Her death was initially ruled as natural causes, but her remains were exhumed from a cemetery in Springville, Utah in December after police began investigating further. Police in Idaho were contacted by authorities in Arizona as part of the investigation into Charles Vallow's death in Arizona last summer.