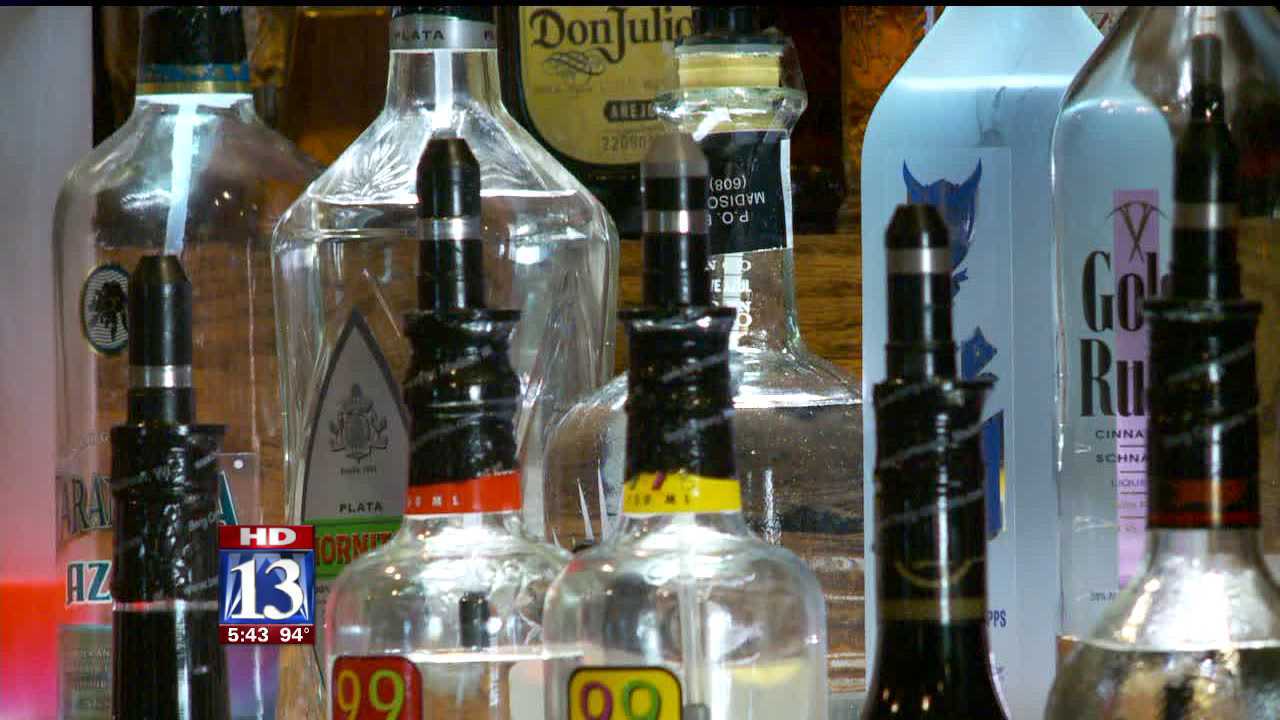 SALT LAKE CITY — A popular downtown music venue got a break on their bar license after dropping off their renewal check after hours.

The State Room initially forfeited its valuable bar license after missing the 5pm deadline on Monday for renewal. Utah Department of Alcoholic Beverage Control spokesman Terry Wood said a representative for The State Room showed up after hours, but a kind-hearted employee took pity on them and accepted the $2,000 renewal check.

"Even though we said 5pm when our offices closed, an employee was there late when they brought in their check," Wood told FOX 13 on Tuesday. "We don’t feel it would be fair to punish them since they brought it in while employees are still present."

Monday was a critical deadline for Utah bars to renew the highly-coveted liquor licenses. Last week, 59 bars had yet to renew. As of Tuesday, only one bar relinquished its license -- Punch Bowl Social at The Gateway, which went out of business during the COVID-19 pandemic.

Bar licenses are allocated by the legislature by population quota -- one per 10,200 residents. Businesses wait months in line to obtain one and the DABC often has none available. Two bar licenses will now be available in September. One because of a population increase in Utah, and the other was formerly Punch Bowl Social's, Wood said.

Appearing on "Utah Booze News: An Alcohol Policy Podcast" produced by FOX 13 and The Salt Lake Tribune, Rep. Timothy Hawkes, R-Centerville, indicated he was not inclined to change the quota for bar licenses in the state.