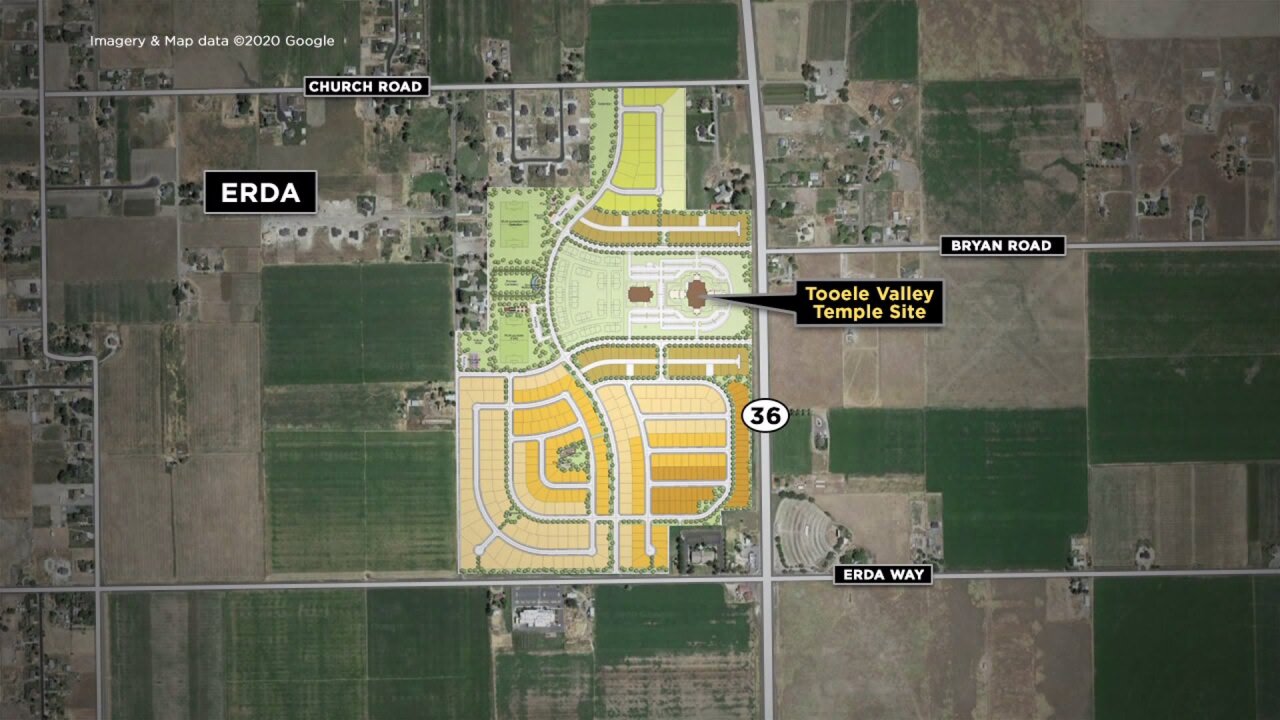 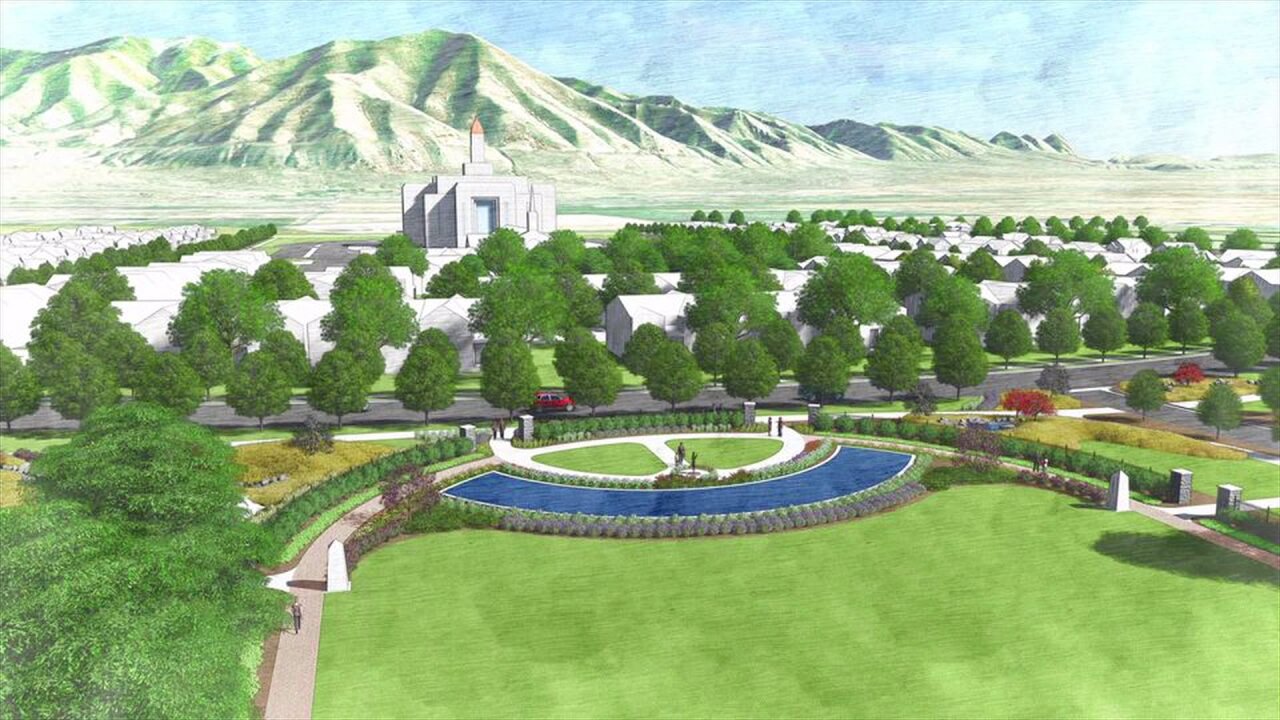 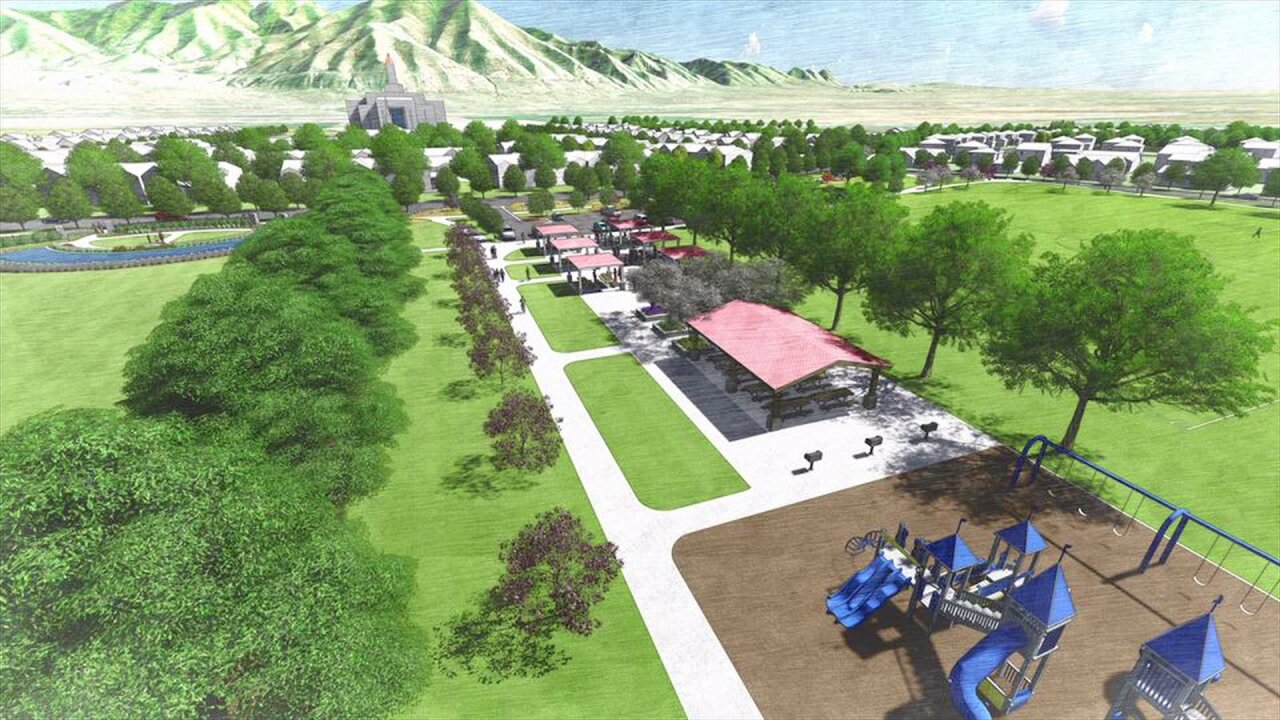 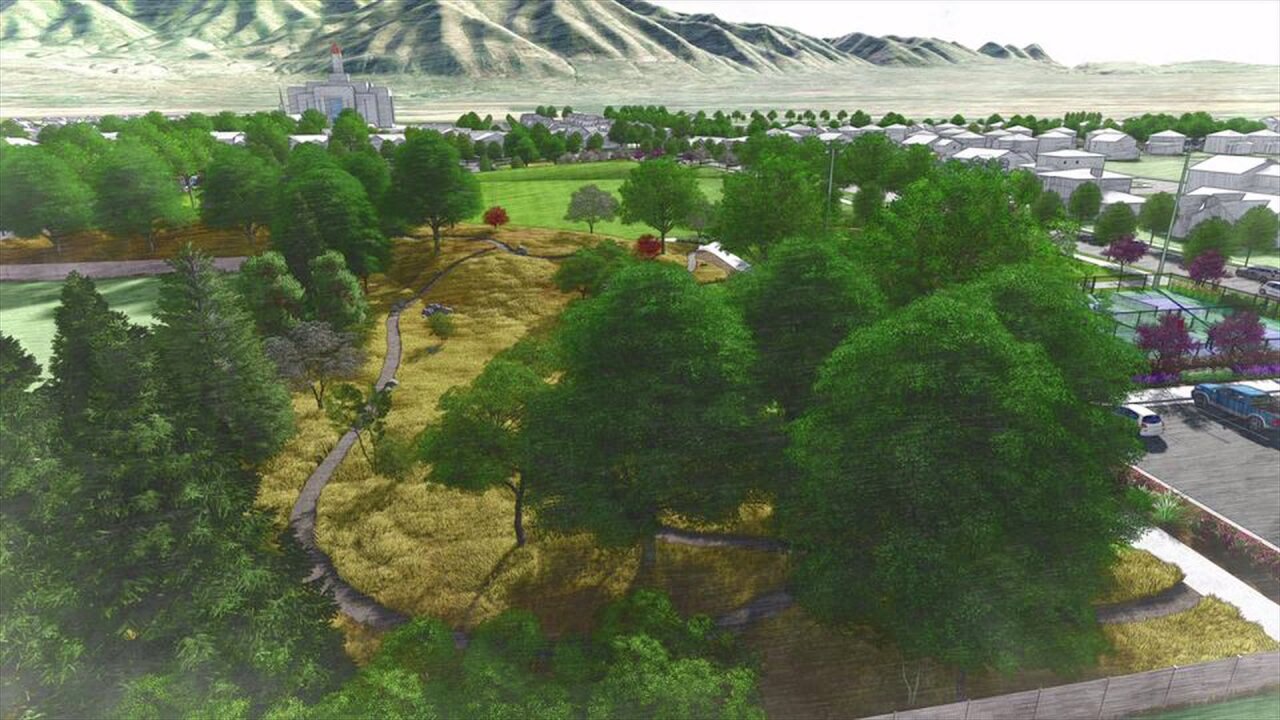 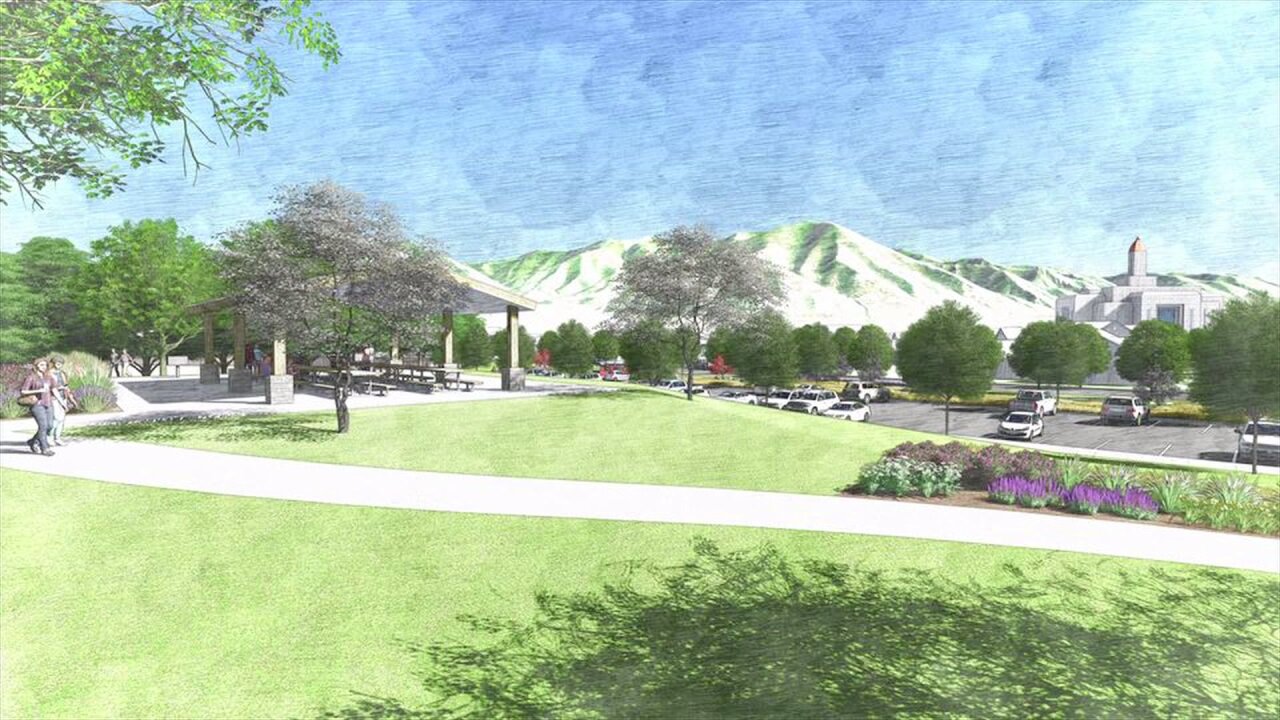 SALT LAKE CITY — The Church of Jesus Christ of Latter-day Saints has pulled its request to rezone a rural area in Tooele County for a high-density housing development surrounding a future temple.

Residents have expressed concerns over the proposed development, fearing it could change the rural feel of Erda — where the Tooele Valley Utah Temple was planned to be built, along with hundreds of homes on a roughly 150-acre parcel of land.

The church's First Presidency — President Russell M. Nelson, along with counselors Dallin H. Oaks and Henry B. Eyring — released a statement Tuesday that they had decided to withdraw the rezoning request.

"We acknowledge the efforts of those who have raised questions and sincere concerns," the statement read in part. "There is a sincere desire on the part of the Church to avoid discord in the community."

A referendum over the development had gained enough signatures to go to a vote, although it still has a one-week period in which signatures can be removed.

However, the church leaders said they would still pull the request regardless of the outcome of the referendum.

"We look forward to working with local officials and community members to determine next steps to move forward with the construction of the temple. We hope those from all viewpoints on this matter will treat one another with kindness, civility, and Christlike love," the statement continued.

The church had said earlier that the temple and the residential development will "complement and support each other in essential ways," and that the referendum might "delay or alter construction of the temple."

Some Erda residents have also expressed concerns over the bright lights of the temple itself affecting a longstanding drive-in movie theater across the street.