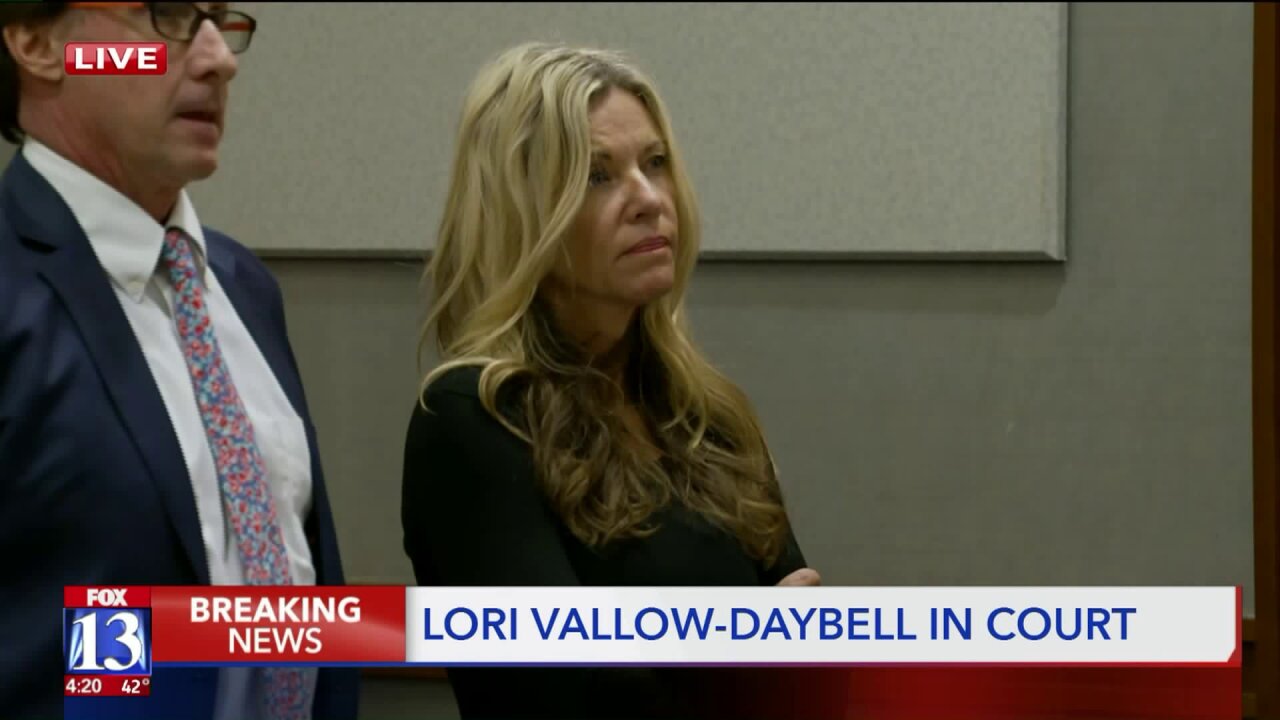 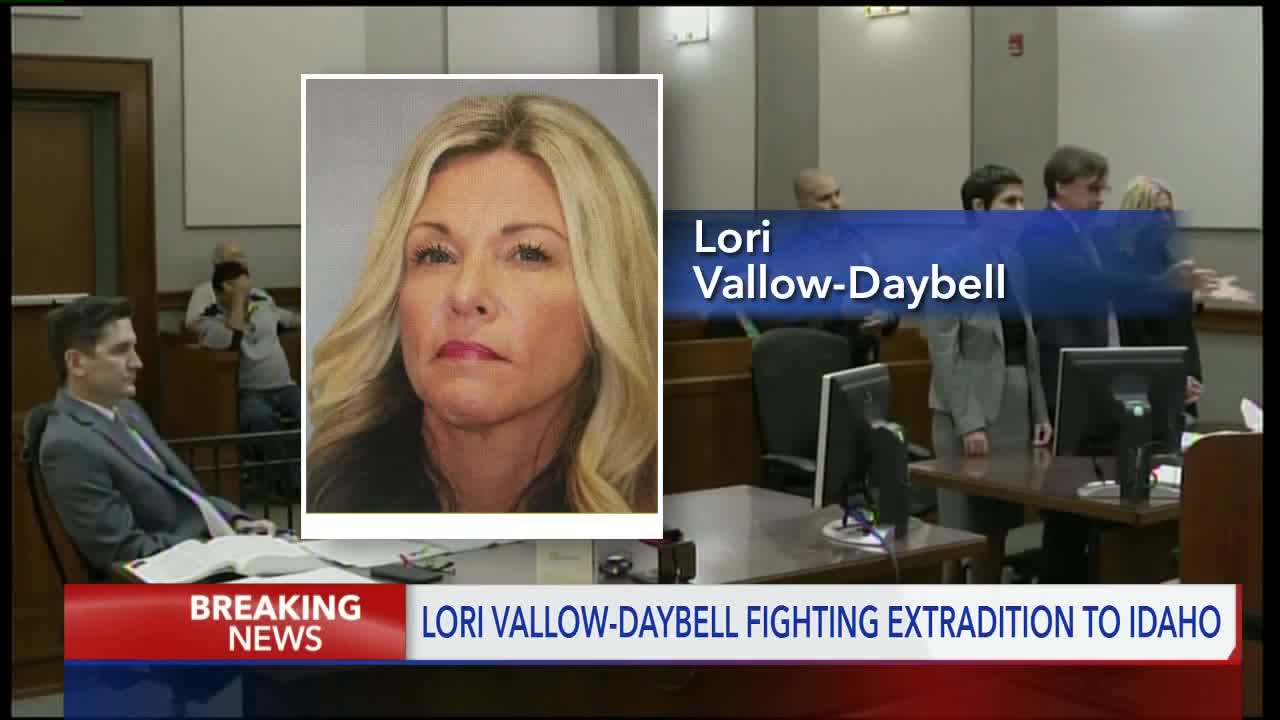 Lori Vallow-Daybell, the mother of two Idaho children that mysteriously disappeared in September, made her first appearance in a Kaua'i courtroom Friday.

Vallow-Daybell, 46, was arrested Thursday in Kauai and charged with two counts of felony desertion and nonsupport of a child along with misdemeanor charges for resisting or obstructing officers, criminal solicitation to commit a crime and contempt of court in connection to her two missing children Tylee Ryan and Joshua "JJ" Vallow.

In court, Vallow-Daybell's attorney, Dan Hempey argued that his client has a right to bail and ask it be lowered from $5 million to $10,000.

Prosecutors argued Hempey's proposal stating that Vallow-Daybell poses a threat to the community.

"If ever there was a case suitable, you know our office doesn't request this on a regular basis, that a person is denied bail," the prosecution said. "This is the case that is appropriate for that."

The judge denied Hempey's request to lower bail and confirmed bail is set at $5 million. Vallow-Daybell's next court date is set for March 2, 2020.