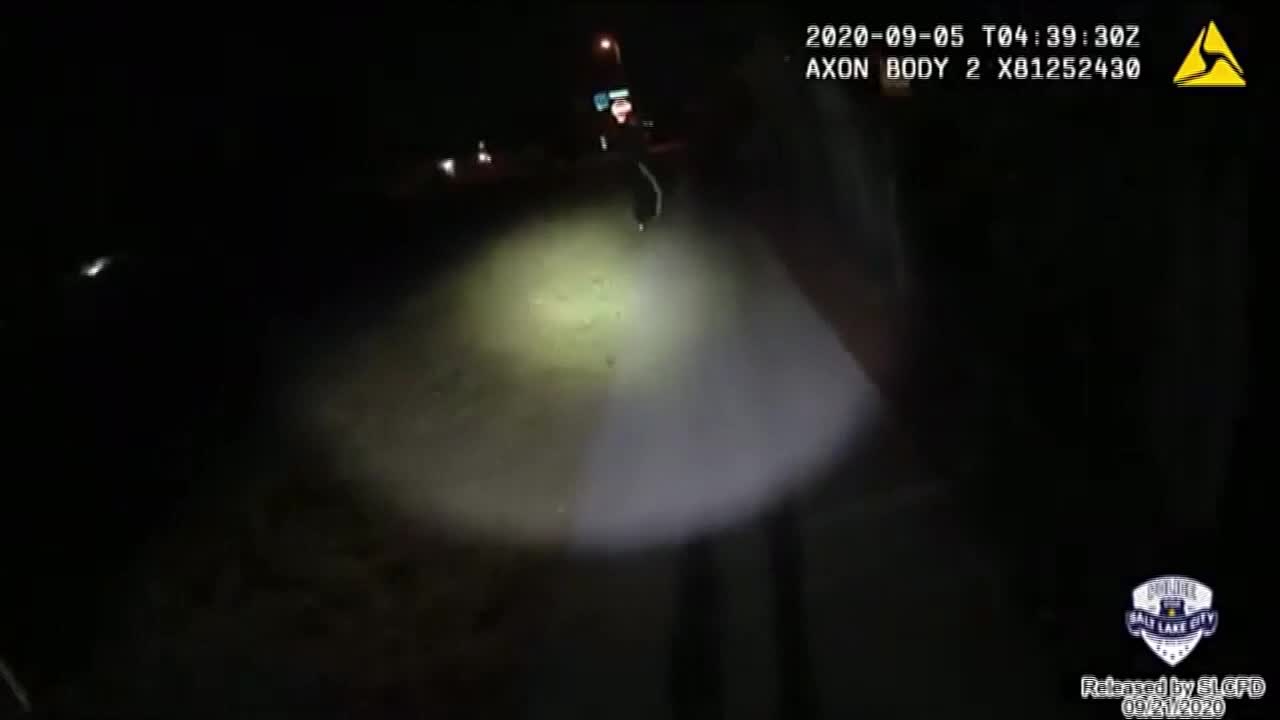 Salt Lake City Police released body camera footage Monday from an officer who shot and wounded a 13-year-old boy with autism, along with footage from the officers who witnessed it and 911 calls from the boy's mother. 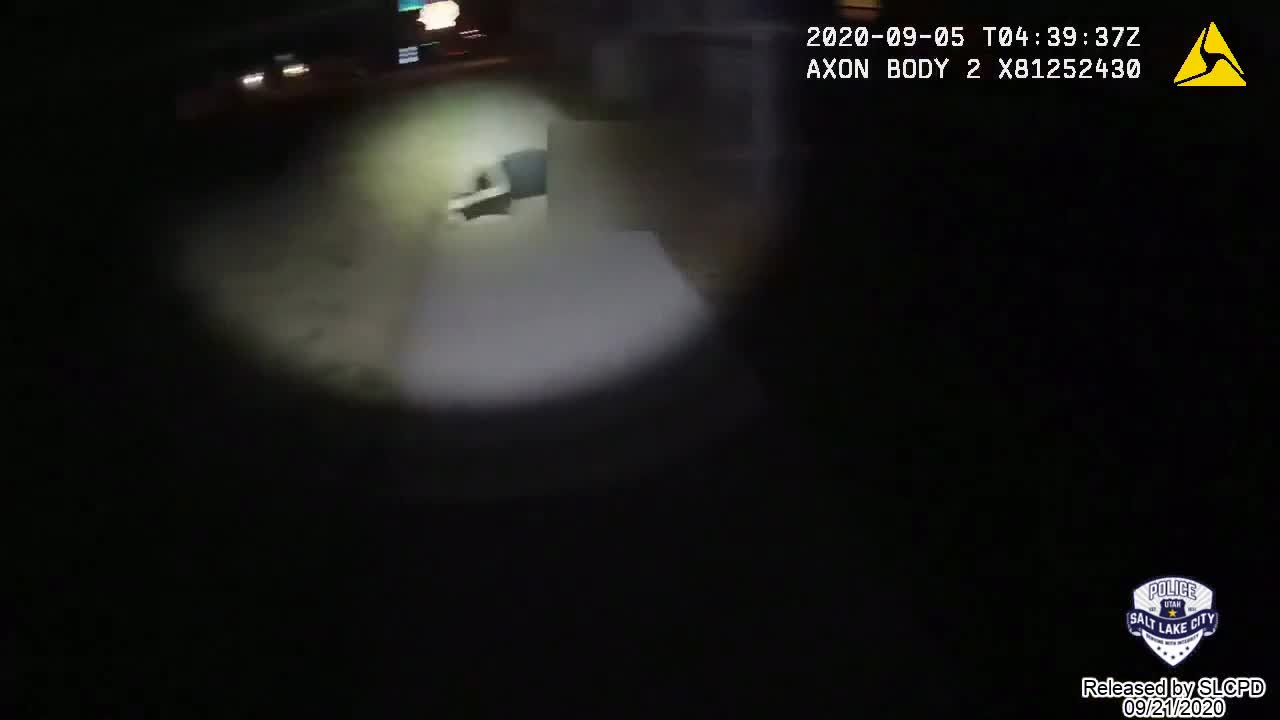 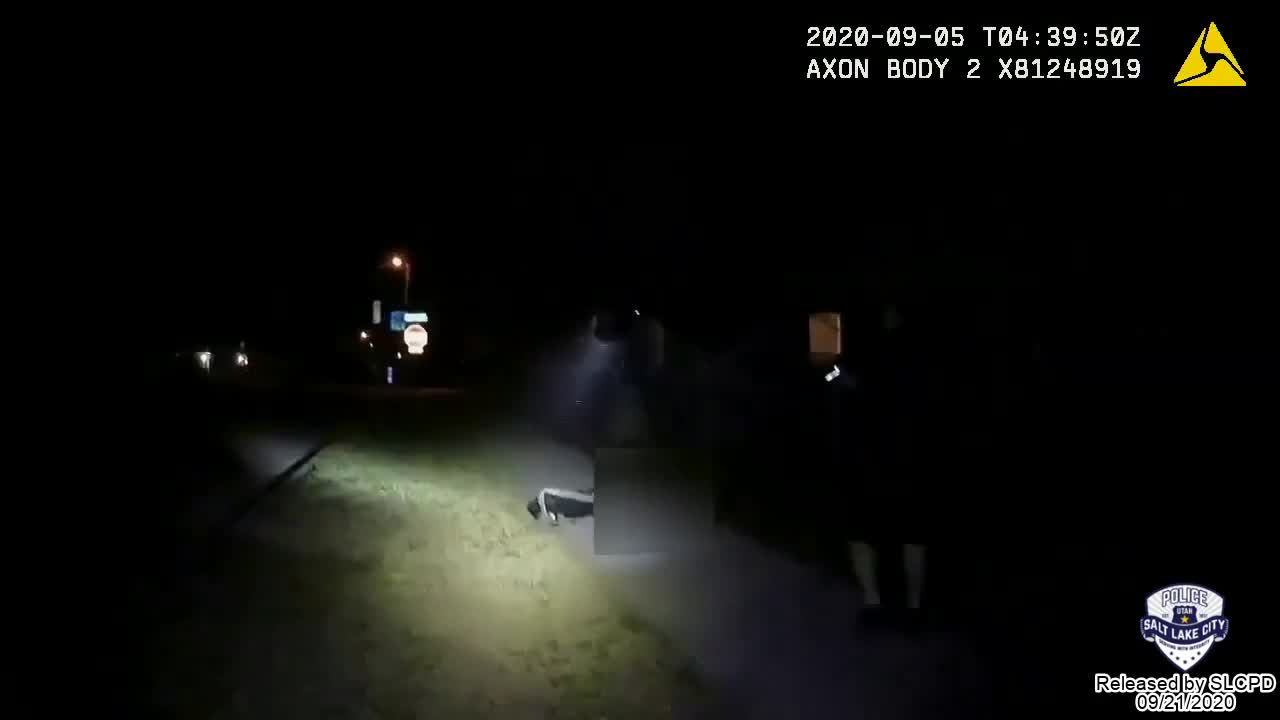 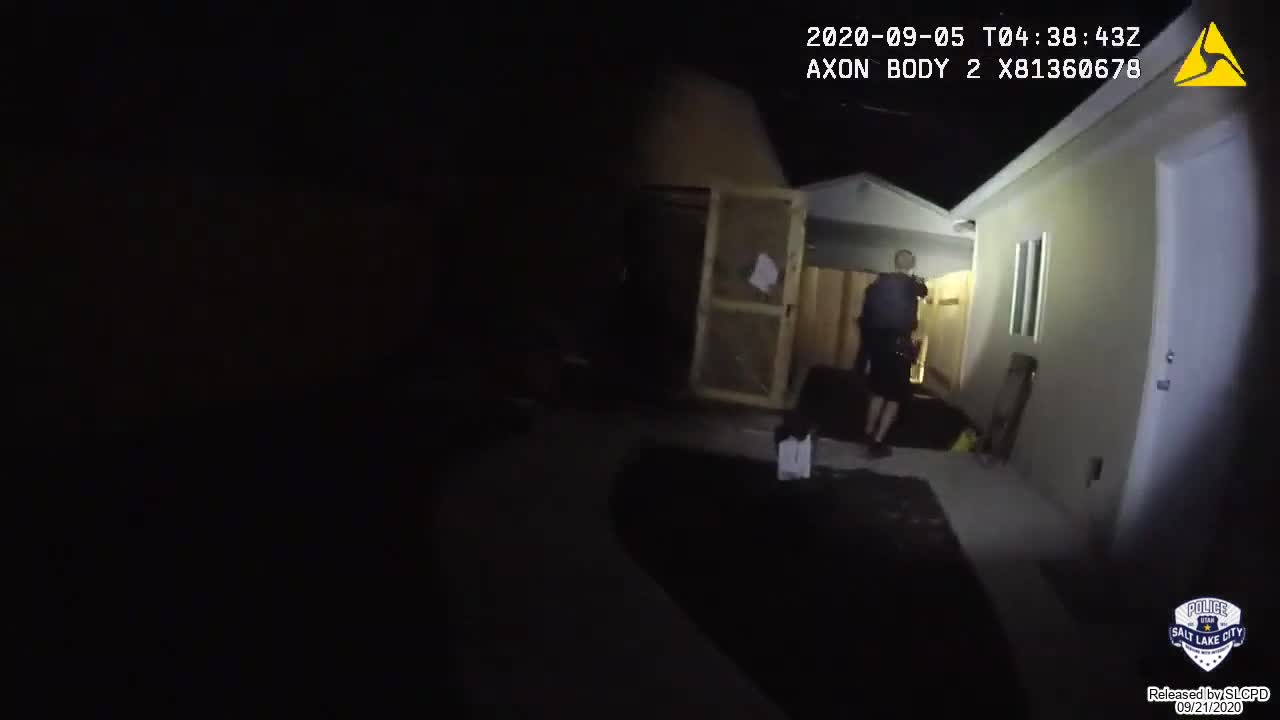 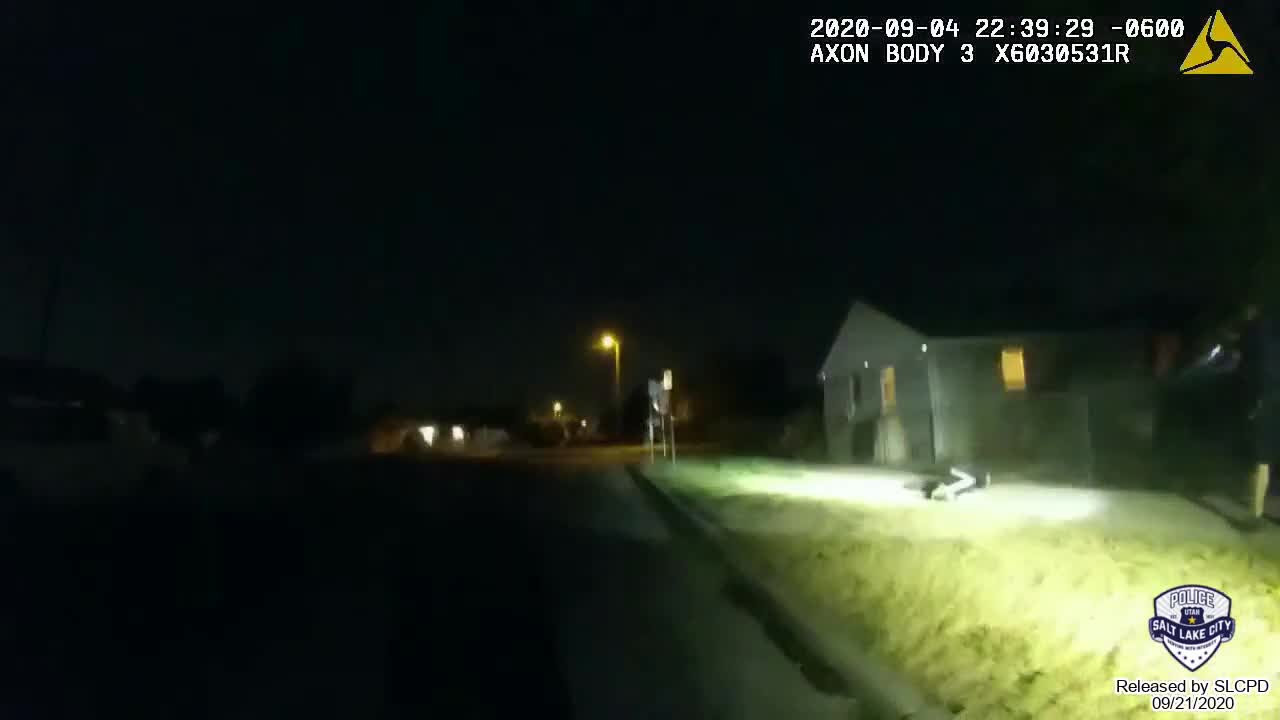 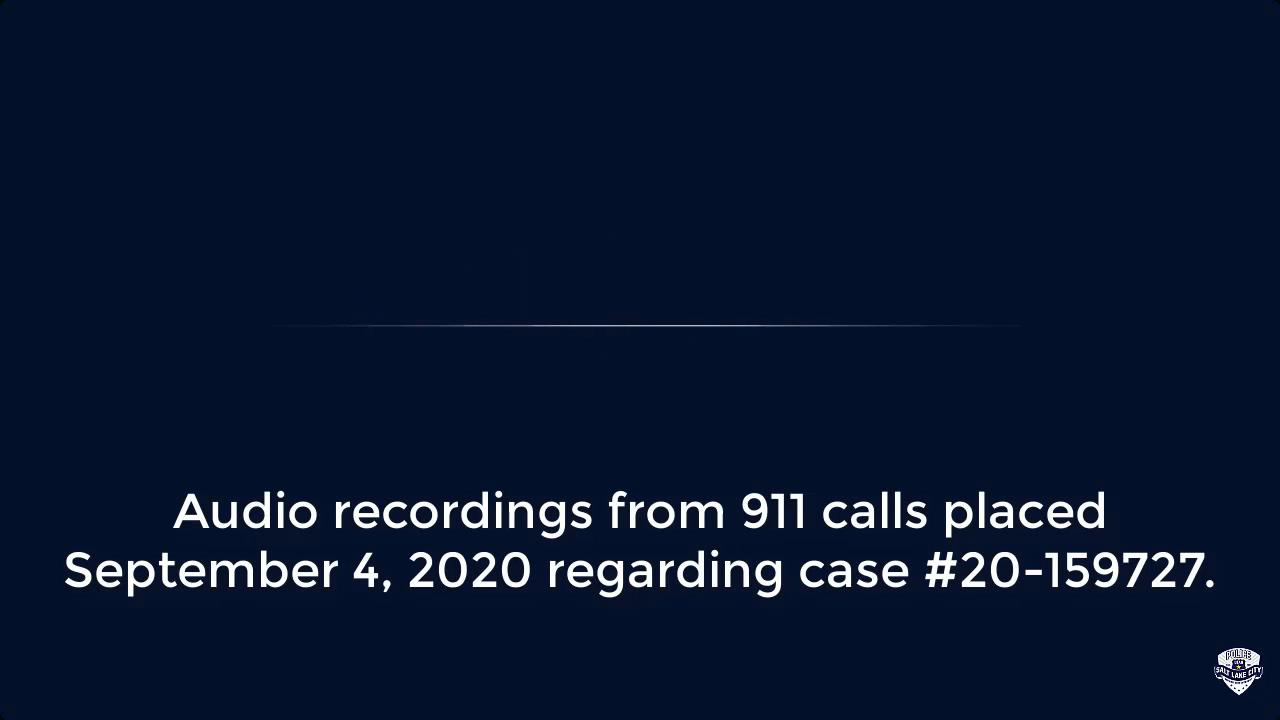 Four officers' bodycam footage and audio of the 911 calls from the boy's mother can be viewed in the videos above. (Warning: Graphic footage)

When officers responded to the area, the mother told them her son, Linden Cameron, was "out of control" and needed to be taken to the hospital. She has publicly said that her son has autism.

She told officers he may have had what she believed was a BB or pellet gun. She also told them her son had previously threatened to shoot one of her coworkers.

"I don't believe it's a real gun," she told officers.

"Unfortunately, we have to treat them all as if they are [real guns]," one officer responded, to which she replied, "Right, I know."

At one point, the boy ran from officers, one of whom fired at least 10 shots as heard in the bodycam footage after ordering him to show his hands and get on the ground. The shooting occurred just after 10 p.m. near the area of 500 South and Navajo Street. It was unclear from the footage if he brandished a weapon.

"I don't feel good," Cameron can be heard saying after being shot. "Tell my mom I love her."

Cameron was transported to the hospital with numerous injures. On the day of the shooting, the boy's brother tweeted that Cameron was in stable condition.

"As a member of this community, and as the mother of a 14-year-old boy, I am profoundly heartbroken and I am frustrated," said Mayor Erin Mendenhall in a statement made before the video's release. "This shooting is another tragedy. It's a tragedy for this young boy, for his mother and for families and individuals who have acute mental health issues."

Police announced an investigation would take place immediately after the shooting and released the bodycam videos 10 business days after the incident, as per department policy.

Mendenhall announced new measures in transparency to allow the public to feel confident in its officials, including bodycam videos publicly online without requiring a government records request. Click here to read her full statement.

"We are at the beginning of an evolution in the way our city addresses public safety, and through this work we will live in a different Salt Lake City that is more safe for its residents and for the officers who serve and protect them," said Mendenhall.

To donate to the family of the victim, click here.