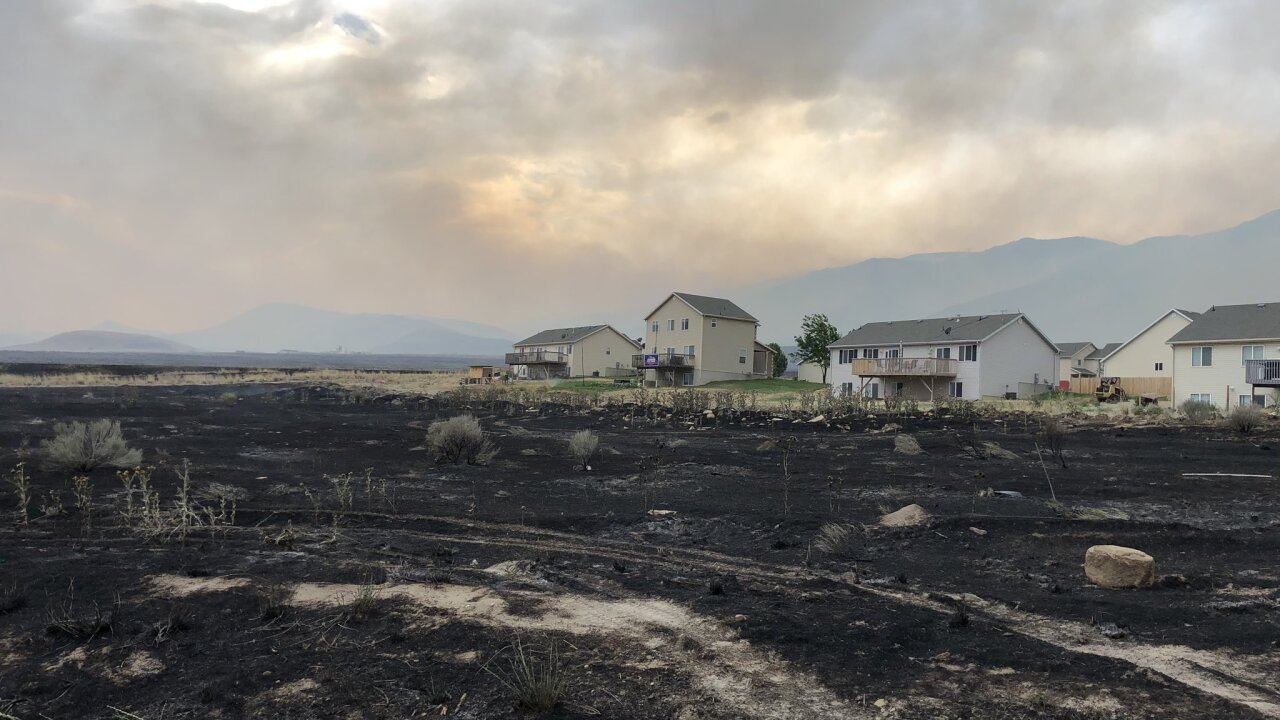 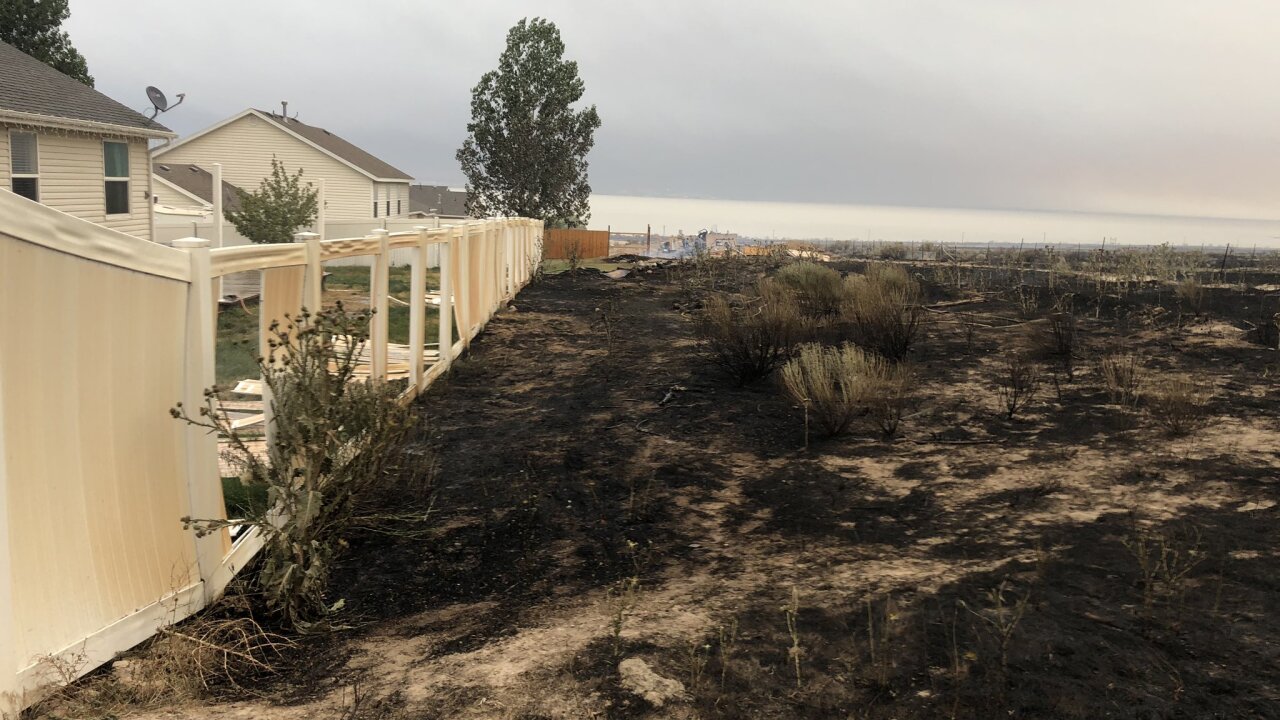 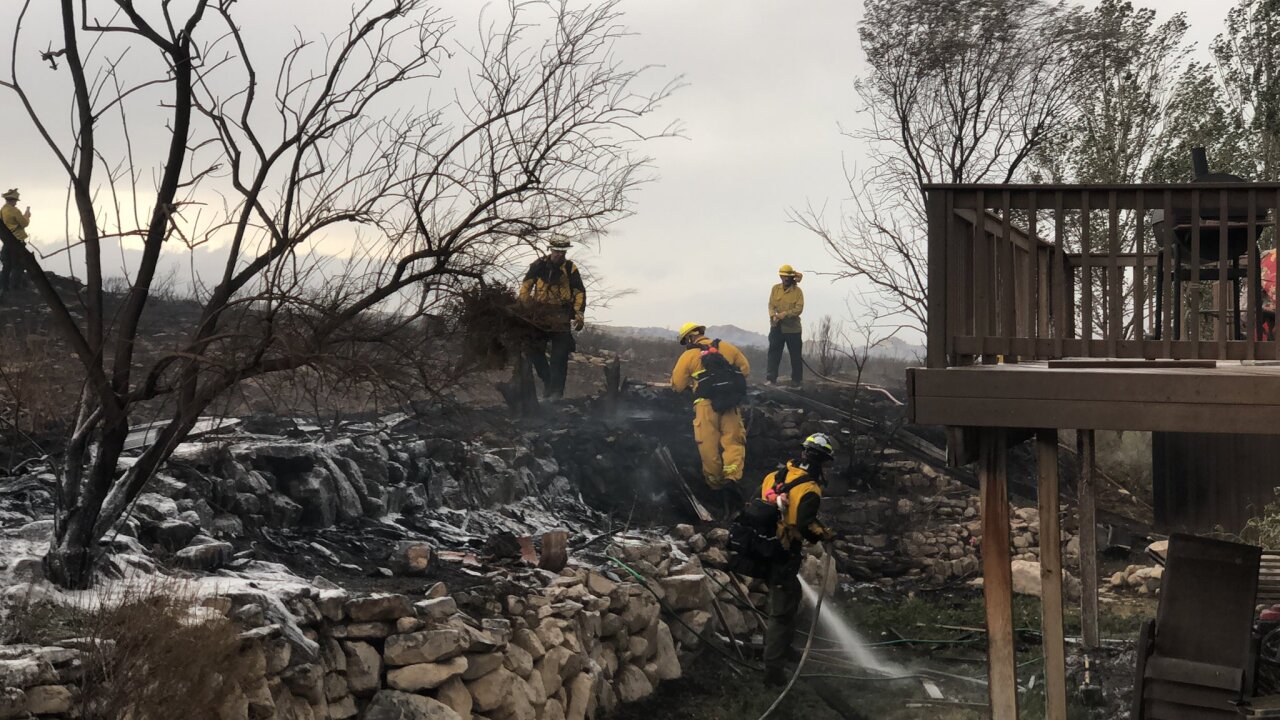 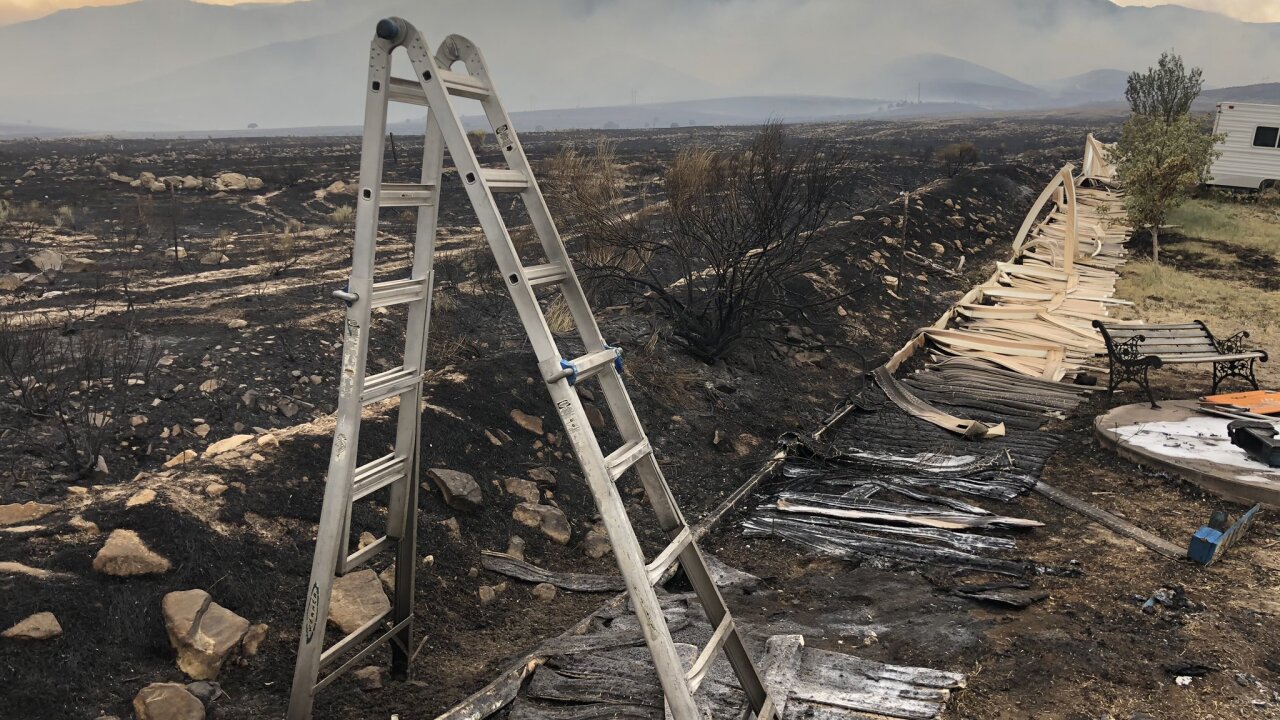 SARATOGA SPRINGS, Utah — The Saratoga Springs mayor and city council held an emergency meeting Sunday night and issued a local emergency declaration due to the "Knolls Fire," which has forced thousands of residents to evacuate their homes.

In the declaration, Mayor Jim Miller wrote that the wildfire "requires emergency assistance to save lives and protect property."

The declaration ratified travel restrictions in the areas affected by the fire, which included prohibiting travel south of Harbor Parkway on Redwood Road, as well as the current evacuation orders.

As part of the "state of local emergency," the Saratoga Springs city manager will be authorized make necessary spending decisions, including exceeding current spending authorizations, to prevent flooding caused by the fire.

The declaration also asks for help from local governments, Utah County, the State and the federal government.

Click here to read the full declaration of emergency.

Region 8 of the Federal Emergency Management Agency, which encompasses Utah, later tweeted that federal funds were authorized to be used on the Knolls Fire, as well as the Canal Fire in Millard County.