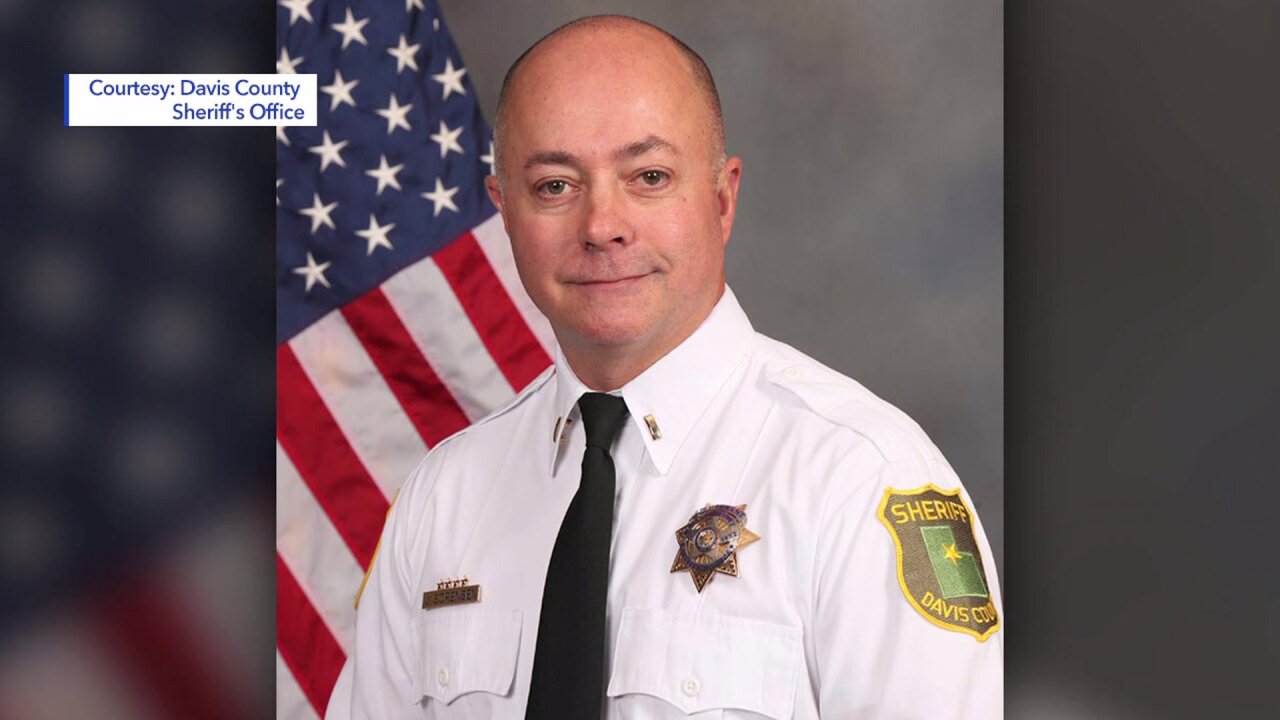 FARMINGTON, Utah — The passenger in an experimental plane that went down in Centerville Thursday has died, the Davis County Sheriff's Office announced Monday.

"Unfortunately, the injuries and burns sustained in the crash were insurmountable and eventually claimed his life. Sorensen spent his life saving others and his efforts will continue after life, with the donation of his organs to others in need," the news release said.

After the crash, a medical helicopter transported Sorensen to a hospital. The medic on board the helicopter was one of Sorensen's close friends.

“Davis County Sheriff’s Office is hurting today. Jason was universally loved. He had a huge impact on the lives of many people in Davis County and around the state. Jason was an important part of our Sheriff's Office family and we truly mourn his loss. We send our love and comfort to his wife, children, and family. We also express our gratitude for the compassionate care he has received from loved ones, medical professionals, and even strangers during his greatest time of need," a statement from Sheriff Kelly V. Sparks said.

The crash also claimed the life of the pilot, Andre Kostrzewa. Two bypassers who came to Kostrzewa's and Sorensen's aid suffered burn injuries.

Funeral plans for Sorensen are expected to be announced later this week or next week.