‘She loved people and people loved her’: Loved ones remember 26-year-old killed in suspected murder suicide 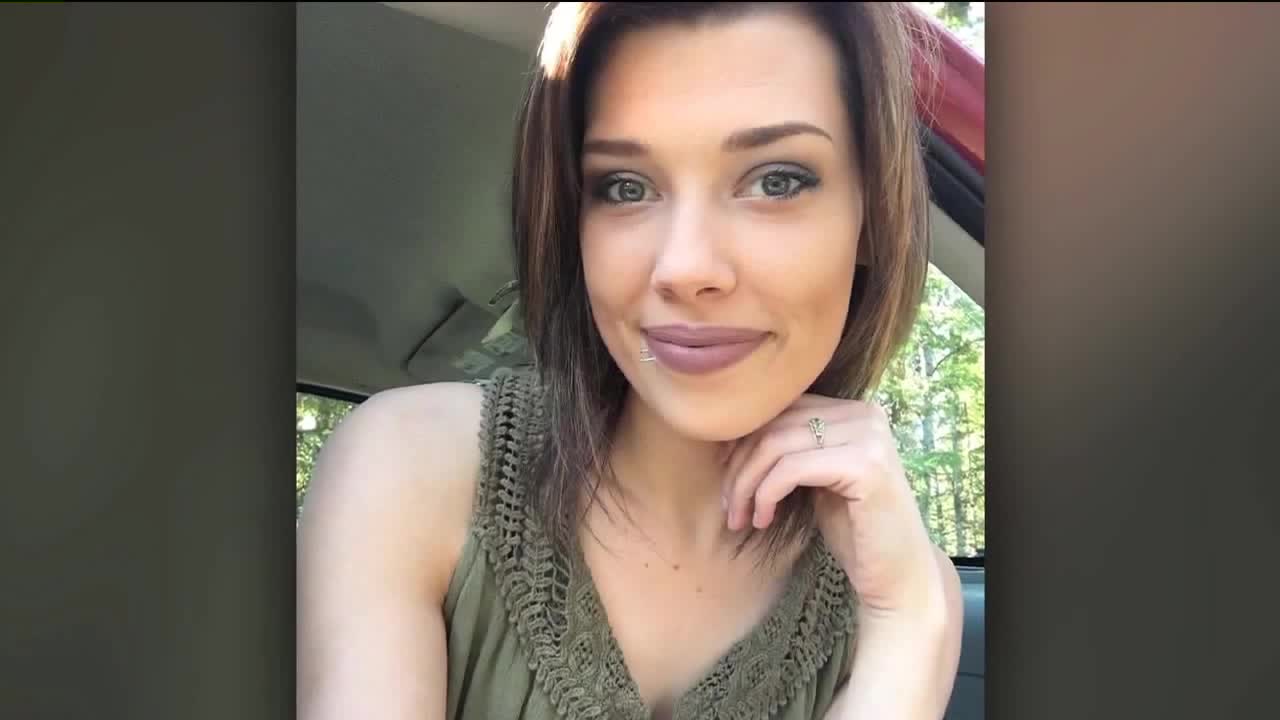 Life was all about giving for Miranda Schachinger, her family and friends said. She worked as a certified nursing assistant (CNA) while going to nursing school and taking care of her son.

MIDVALE, Utah — Friends and family members hugged and cried together Saturday evening while at a vigil honoring the life of 26-year-old Miranda Schachinger.

She was killed in a suspected murder-suicide Friday in Midvale at the Candlestick Lane Apartments. Schachinger was found dead alongside 26-year-old Isaac Andre Renfrow after a domestic violence call led to a SWAT standoff.

News of her best friend’s death has been devastating, but Wilson hopes people will remember Schachinger for the incredible and kind person she was.

“She was my very best friend. But if you asked a thousand other people, they would say she was their best friend too because that’s just who she was,” she said.

Life was all about giving for Schachinger. She worked as a certified nursing assistant (CNA) while going to nursing school and taking care of her son.

“I hope people remember how giving she was. She took care of the elderly as a CNA and she was in nursing school. All she wanted to do was help people,” her former mother-in-law Andrea Stubbs said.

Stubbs and Schachinger were extremely close, and Stubbs loved her daughter-in-law very much, as did father-in-law Todd Stubbs who described her as a beautiful soul.

Schachinger leaves behind a 5-year-old son.

“We will make sure that we remind him every day how amazing his mom was and how blessed he is to be her son,” Andrea said.

She was a great mother and hard worker, Schachinger’s mother said in a statement, which read in part:

"While we understand that many in the community want to discuss the circumstances surrounding Miranda’s death, the family would ask the community to do so in a respectful manner as they are still processing the loss. Focusing on the circumstances surrounding Miranda’s death causes current and future harm to Miranda’s family, especially her son. We respectfully ask the media and public not to focus on how she died but rather how she lived. She was a great mother, hardworker, and loving to all who crossed paths with her.

"We would like to thank the amazing police officers, detectives, victim advocates, EMS, firefighters, and other public servants who have sacrificed their time to support, uplift, and mourn with us.

"Your love and support for us has been felt."