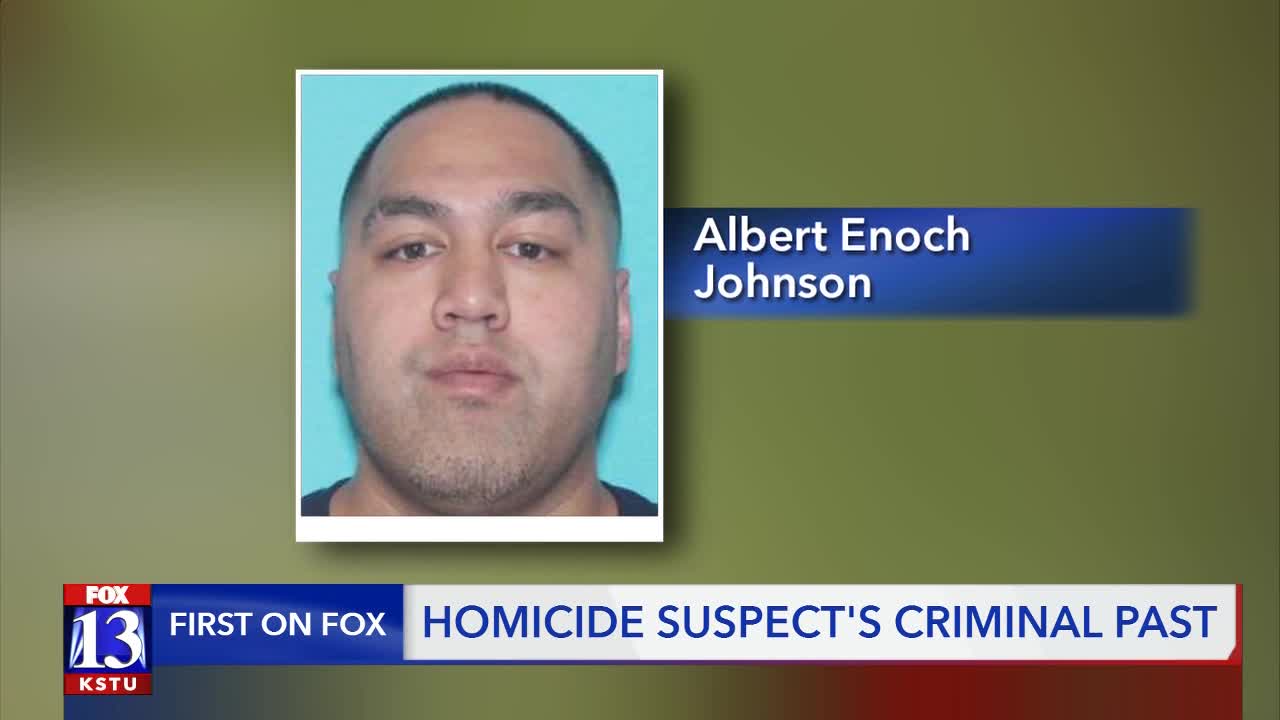 Police have identified a suspect in a home invasion and shooting that left Tony and Katherine Butterfield dead Saturday morning. 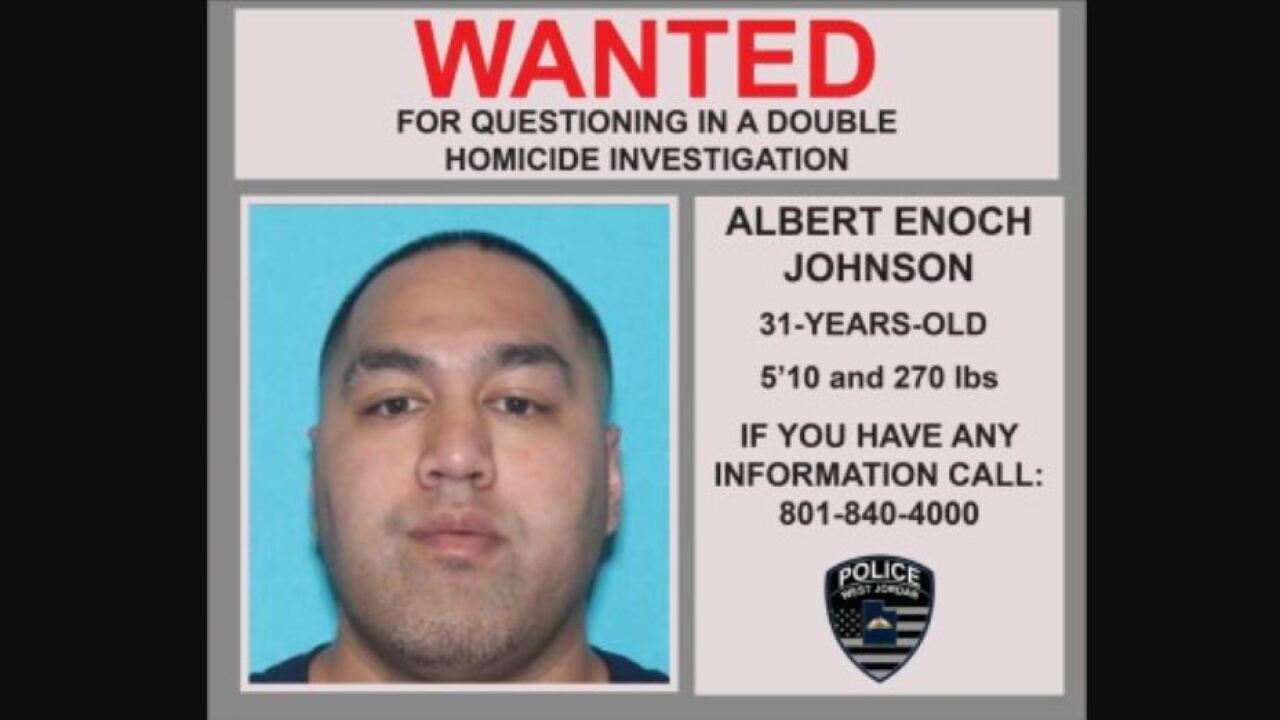 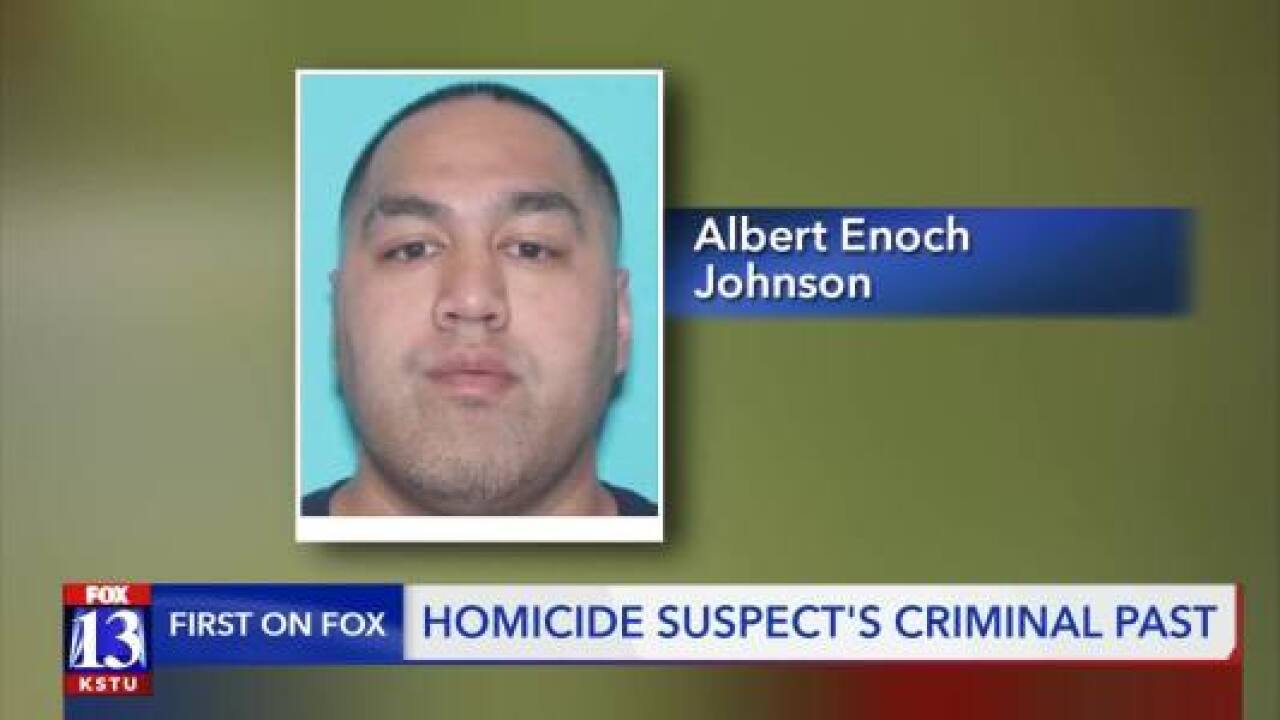 WEST JORDAN, Utah — Police have identified a suspect in a home invasion and shooting that left Tony and Katherine Butterfield dead Saturday morning.

Johnson and the couple did know each other, West Jordan Police Sgt. J.C. Holt said Monday afternoon in a press conference. How they knew each other or what any possible motive would have been were not released.

Police do not believe it was a random act -- they say it was likely targeted and isolated. Holt also said Johnson is believed to be the only suspect.

Based on evidence from the scene, police believe Johnson may have knife wounds from an altercation during the home invasion, most likely on his arms or legs.

Holt said the Butterfields are "absolute, true victims" with no criminal activity on their part. He added that Johnson does have a criminal history.

A GoFundMe campaign has been set up to help provide for the couple's three young children, who were found by police inside the home but were unharmed.