SLC man arrested in connection with shooting at Provo protest 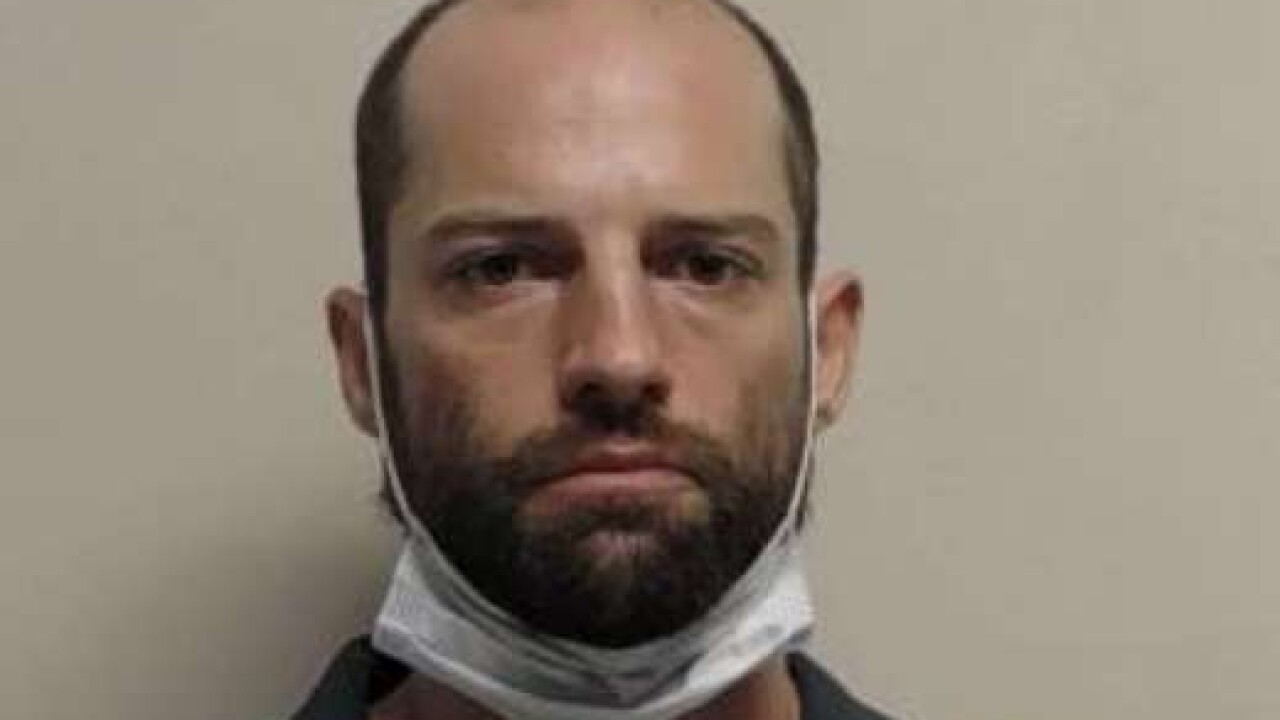 PROVO, Utah — A man has been arrested in connection with a shooting during a protest Monday night in Provo.

According to Provo Police, 33-year-old Jesse Taggart of Salt Lake City was arrested on charges of attempted aggravated murder, aggravated assault causing serious bodily injury, rioting, threatening use of a weapon in a fight or quarrel, criminal mischief, and firing a weapon near a highway.

Police say Taggart shot the driver of an SUV on University Avenue as protesters crowded around the vehicle. The driver sustained a non-life-threatening gunshot wound. Taggart reportedly then fired another shot at the rear of the vehicle as it sped away from the scene.

In addition, 27-year-old Samantha Darling of Ogden was arrested for obstruction of Justice and rioting. Details on her role in the incident were not released.

Police are still investigating Monday night's events and have asked anyone with information on individuals who damaged vehicles to contact Detective Nick Patterson at npatterson@provo.org.