Michael Vick will still be honored at Pro Bowl despite petition, pushback over dogfighting 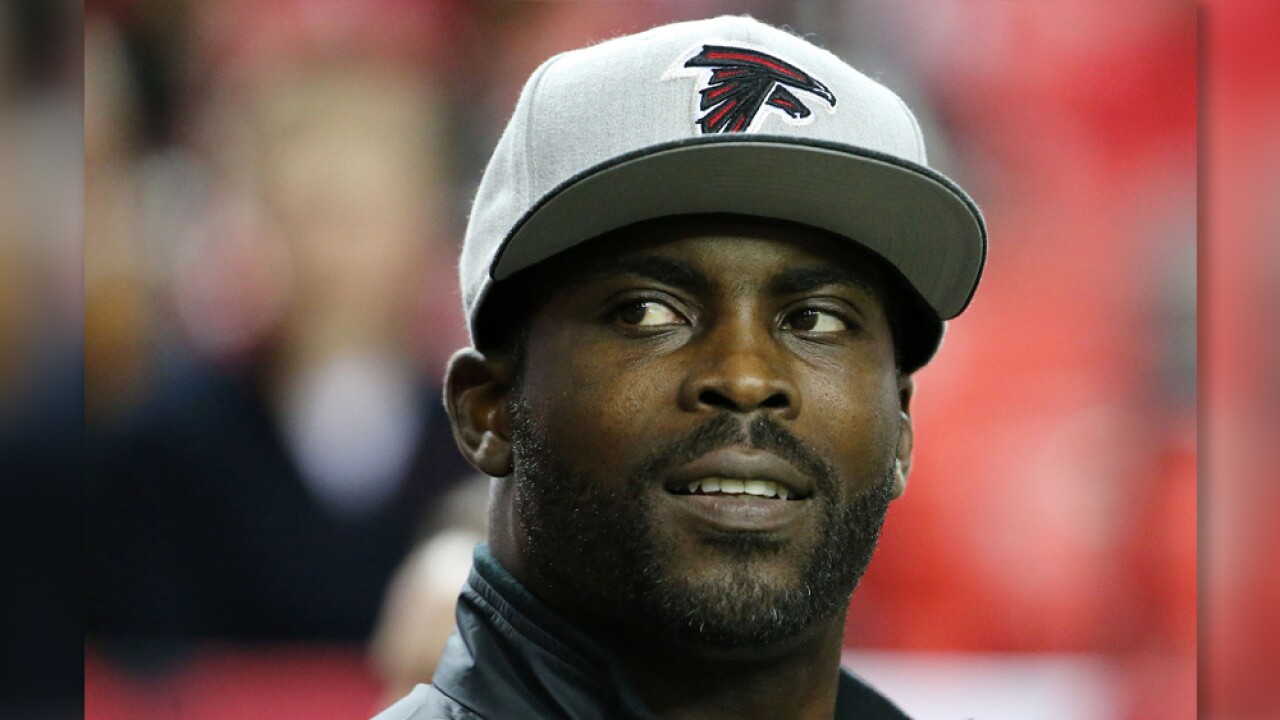 Former NFL quarterback Michael Vick has been heavily scrutinized over the years for his role in a dogfighting ring that sent him to prison for nearly two years about a decade ago.

However, with Vick being named one of four "legends captains" for the 2020 pro bowl, animal lovers everywhere were not happy.

A change.org petition has more than half a million signatures pleading the NFL to reconsider honoring Vick at the Pro Bowl in Orlando.

On Wednesday, NFL Commissioner Roger Goodell voiced his support for the former quarterback.

"Over the last, what is it, nine years or so, we have supported Michael in his, what I think his recognition of the mistake he made," said Goodell. "He's paid a heavy price for that. He's been accountable for it. He's worked aggressively with the Humane Society and other institutions to deal with animal rights and to make sure people don't make the same mistake he made, and I admire that."

Goodell also mentioned that he knows there are some people that will never forgive Vick.

"I know that there are people out there that will never forgive him. He knows that. But I think this is a young man that has really taken his life in a positive direction and we support that. So I don't anticipate any change," Goodell said.

The Pro Bowl takes place at Camping World Stadium in Orlando on January 26.

This story was originally published by staff at WFTS.