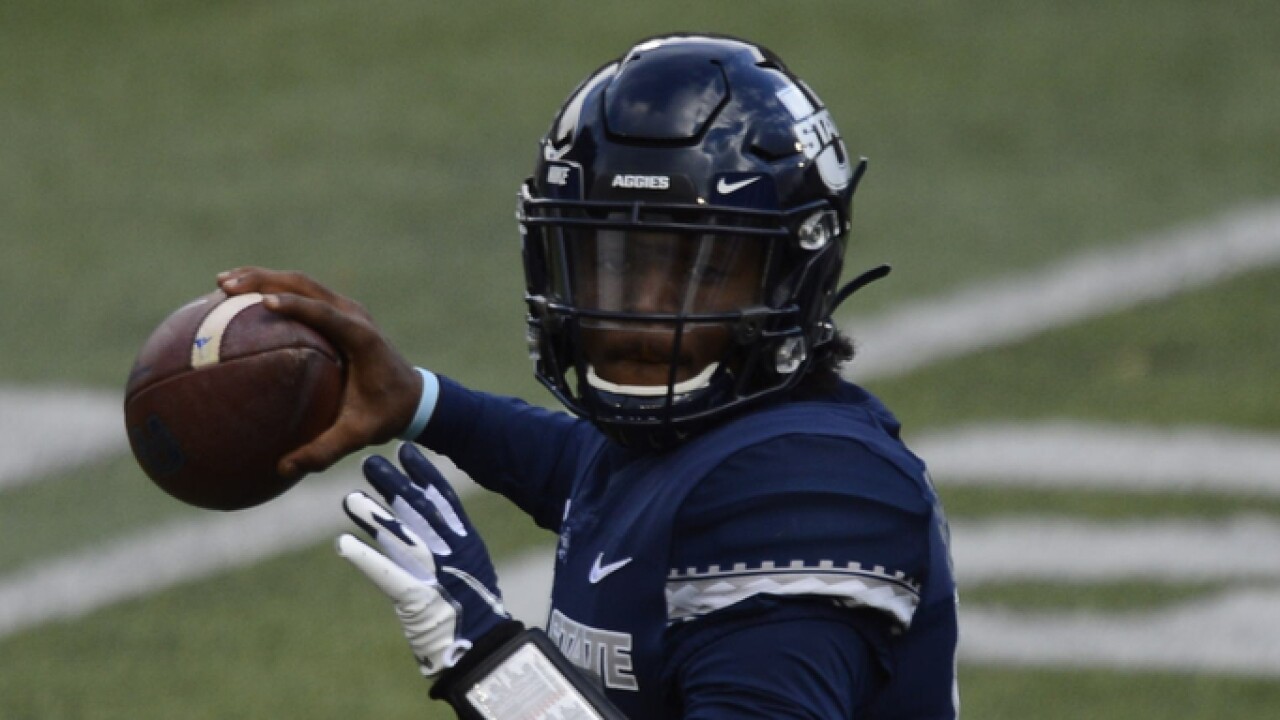 Shelley, a junior who transferred from the University of Utah, is being dismissed for a violation of team rules, a press release stated. No further details were provided, and "Maile will not comment on this matter moving forward."

The news comes a day after the Aggies lost their fourth straight game of the 2020 season and just over a week since head coach Gary Andersen was let go.

Shelley had started in all four of Utah State's games this season.