Another truck crashes into building at accident-prone Garden City intersection 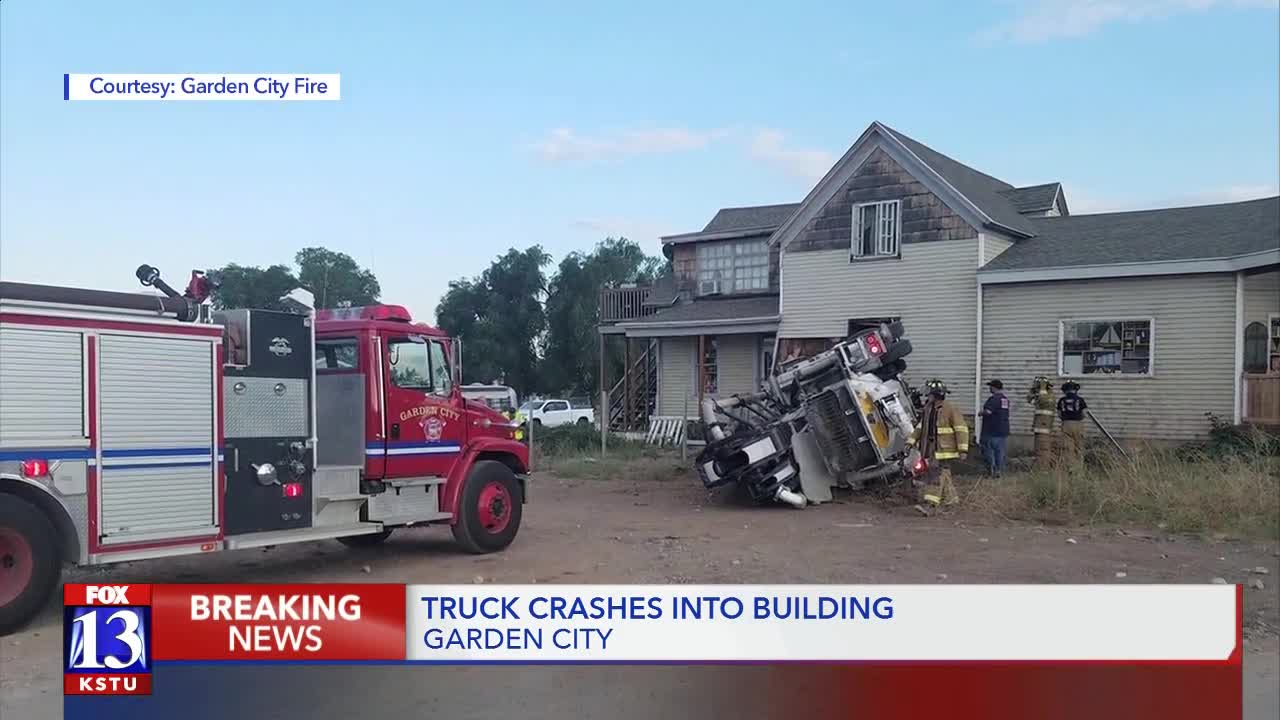 Another truck lost its brakes and crashed at the intersection of U.S. 89 and Bear Lake Blvd. in Garden City Tuesday night. 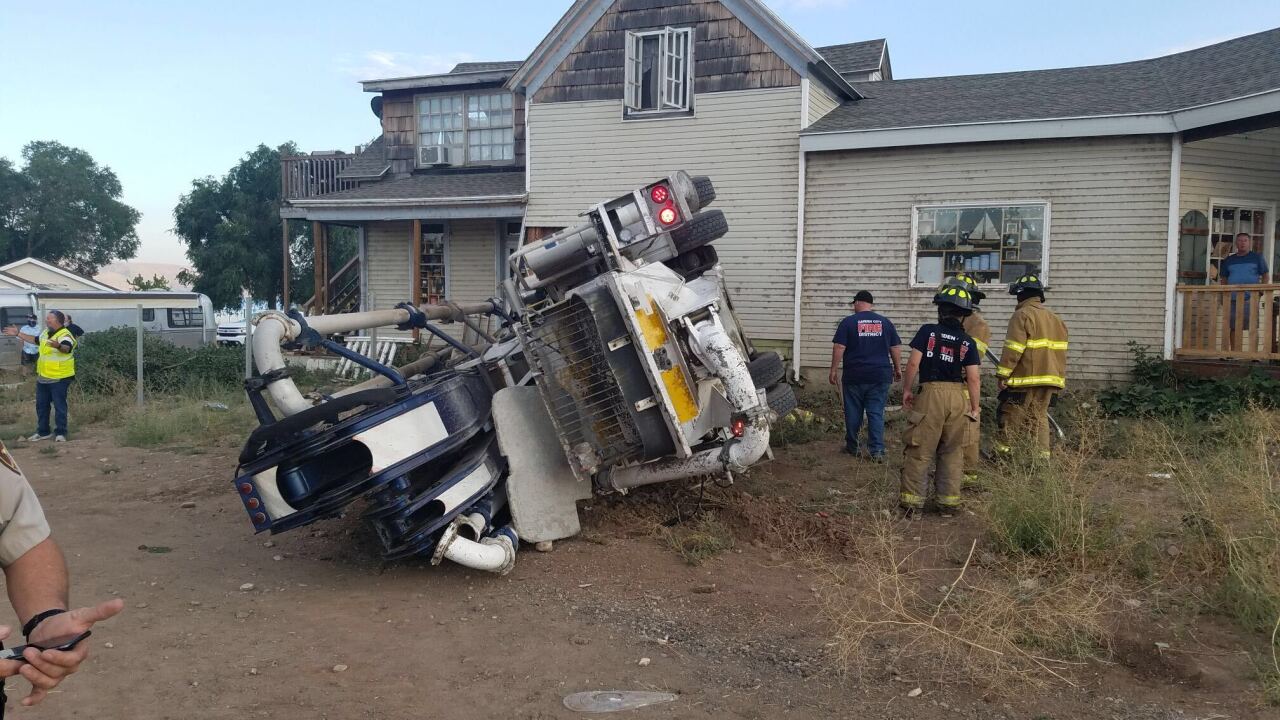 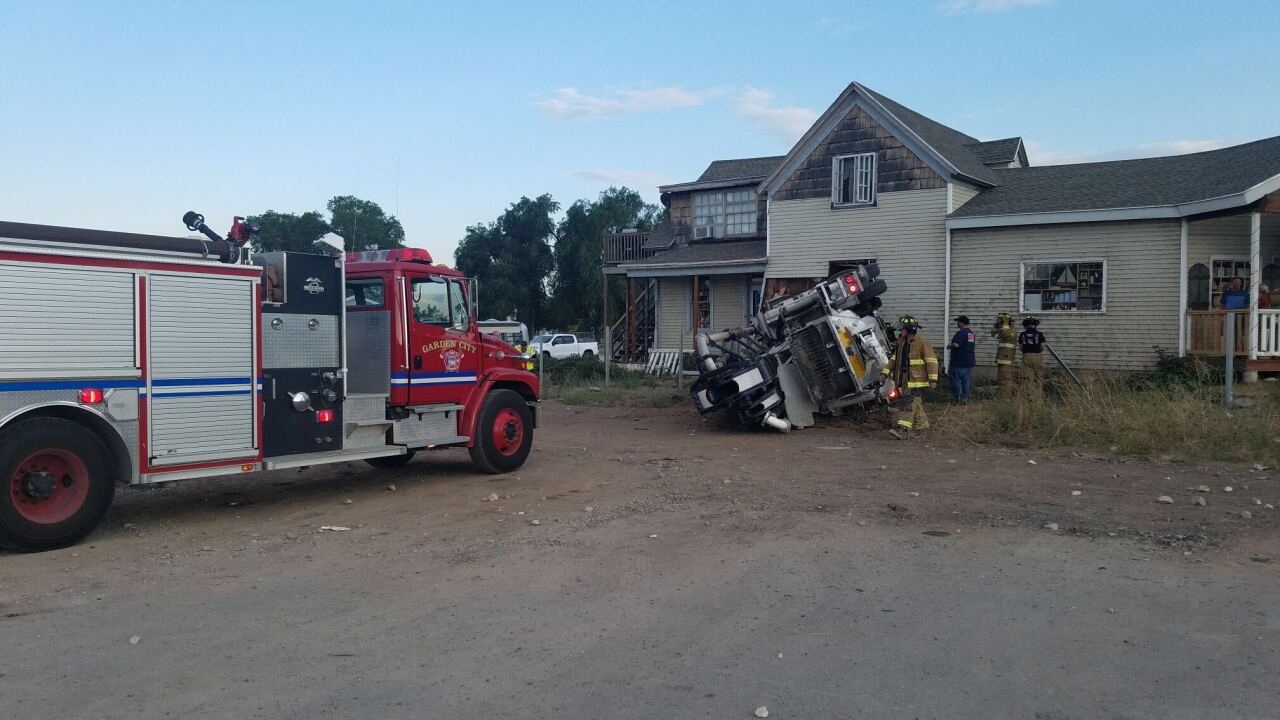 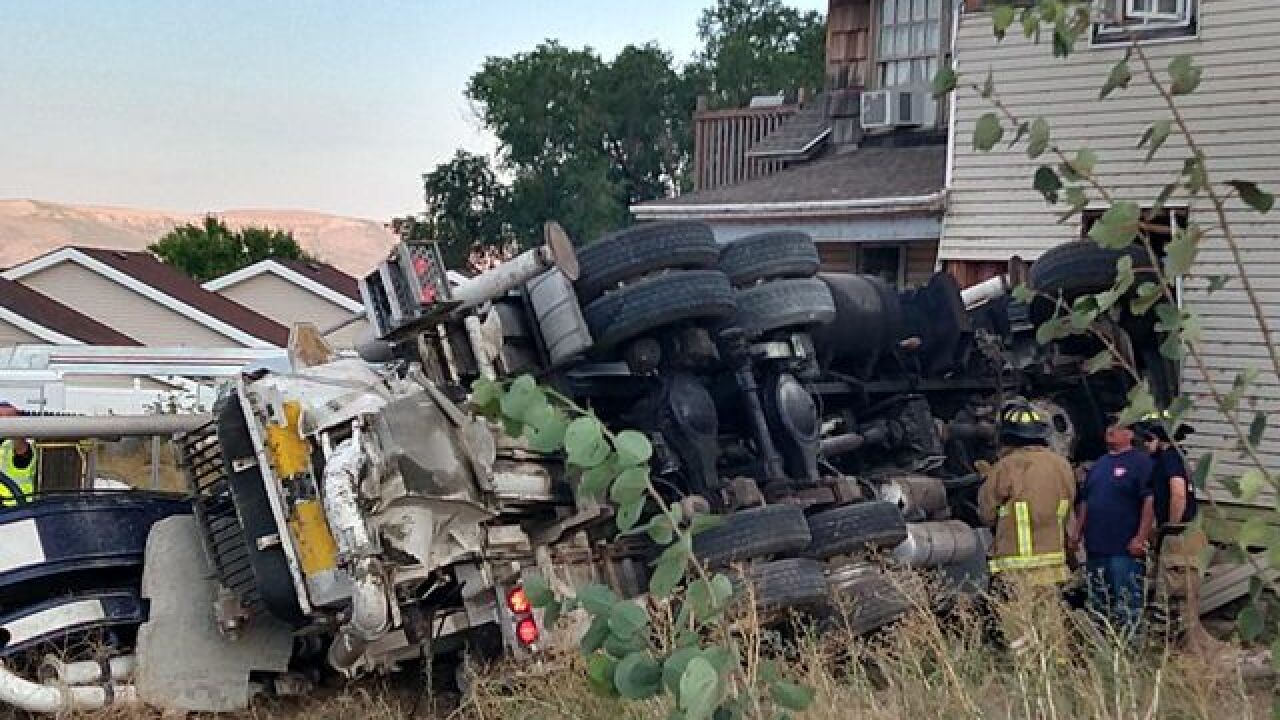 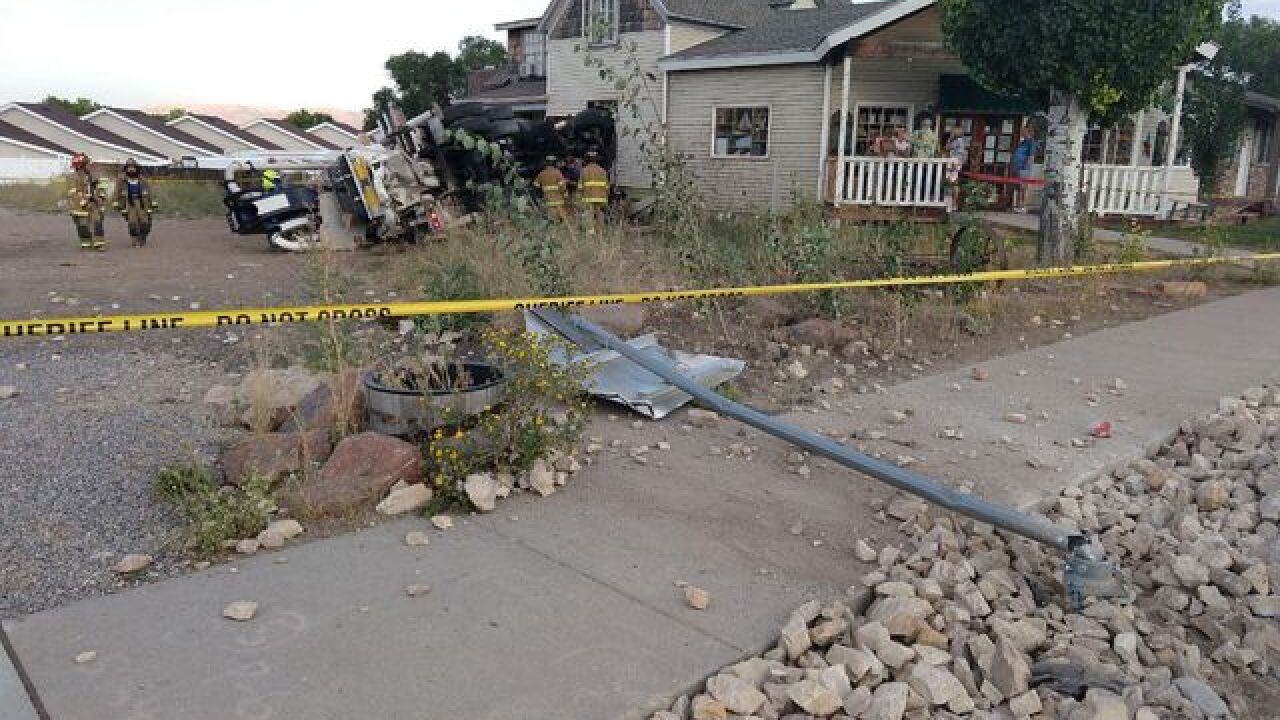 GARDEN CITY, Utah — Another truck has crashed in Garden City at an intersection that has seen several similar crashes in the past two years.

Shortly after 7 p.m. Tuesday, the brakes on a cement pump truck gave out during the descent from Logan Canyon into the town, which borders Bear Lake. Witnesses said its brakes appeared to be on fire, according to Utah Highway Patrol.

No one was in the building.

The driver was injured, and Wahlberg said his condition is stable. UHP officials later confirmed that the driver's injuries were not life-threatening.

A truck driver was killed in a similar accident at the same intersection in October 2018. Three more trucks have crashed at the intersection since then: One on Aug. 15, 2019, another just five days later, and another in March of this year. Wahlberg told FOX 13 that there have been three other instances where trucks' brakes failed and went through the intersection, but did not result in any damage.

The Utah Department of Transportation is working to complete a runaway truck ramp, a brake check and increased signage in the area, a project which they expect will be completed sometime next month.