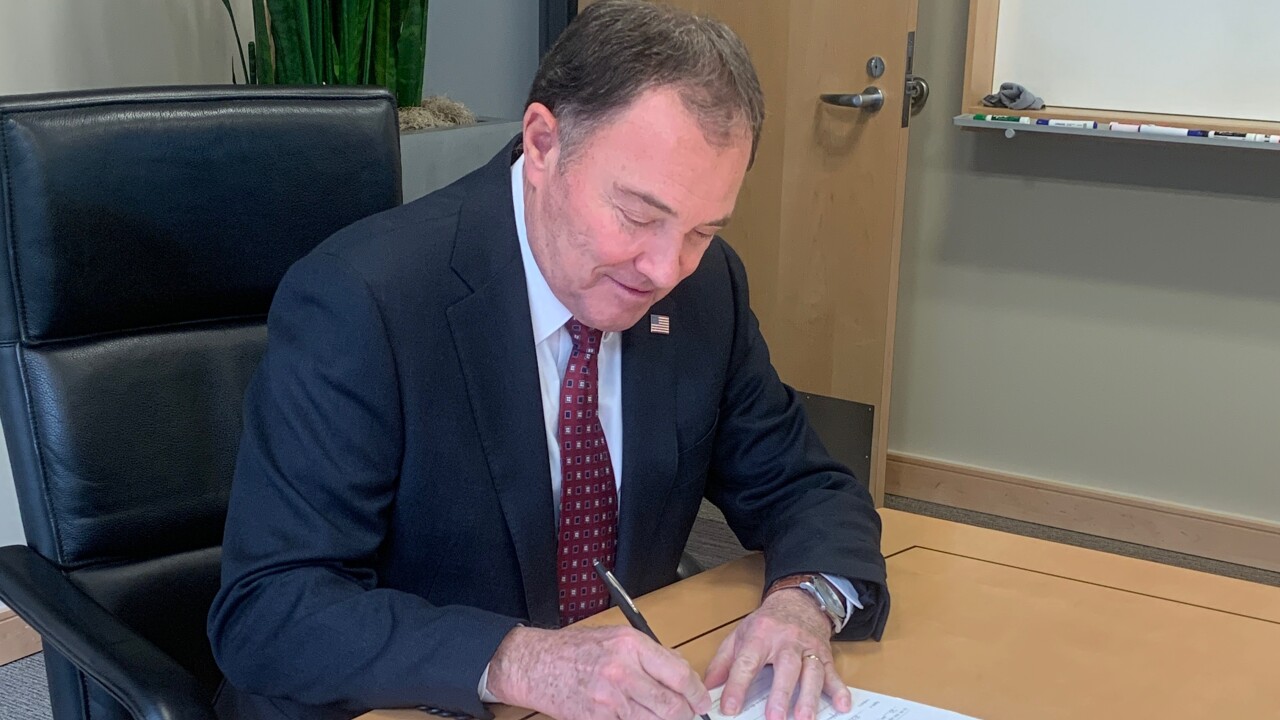 The governor signed Senate Bill 121, which passed the Utah State Legislature on Thursday. It makes a lot of tweaks to Utah's medical cannabis laws, but primarily removes blister packaging requirements for marijuana flower, raises patient caps for doctors and allows qualifying patients to seek expungement of criminal records for past marijuana convictions.

"This bill makes needed adjustments and clarifications to Utah’s medical cannabis law. These changes will help us ensure that Utah patients have the best possible access to cannabis products as our new program rolls out on Monday, March 2," the governor said in a statement.

Voters approved Proposition 2 in 2018, but the legislature overrode it with their own version of a medical cannabis program crafted as a "compromise between" supporters and opponents of the citizen ballot initiative. Since then, the legislature has had to make modifications to get the program working.

Utah's Department of Agriculture and Food was tasked with growing marijuana; the Utah Department of Health took care of the dispensaries (that lawmakers refer to as "pharmacies"). Both agencies have contracted with private companies to handle it.

State leaders have repeatedly promised to have a medical cannabis program running by March 1. On Monday, only one dispensary — Dragonfly Wellness at 711 S. State Street in Salt Lake City — will open and its product is expected to be limited. However, the state will have begun offering cannabis to qualifying patients as voters demanded.

Utah will allow patients who have an "affirmative defense letter" to travel out of state to purchase marijuana products until the end of this year. Then they must have a medical cannabis card issued by the state in order to be legal. Otherwise, it's a marijuana possession charge.