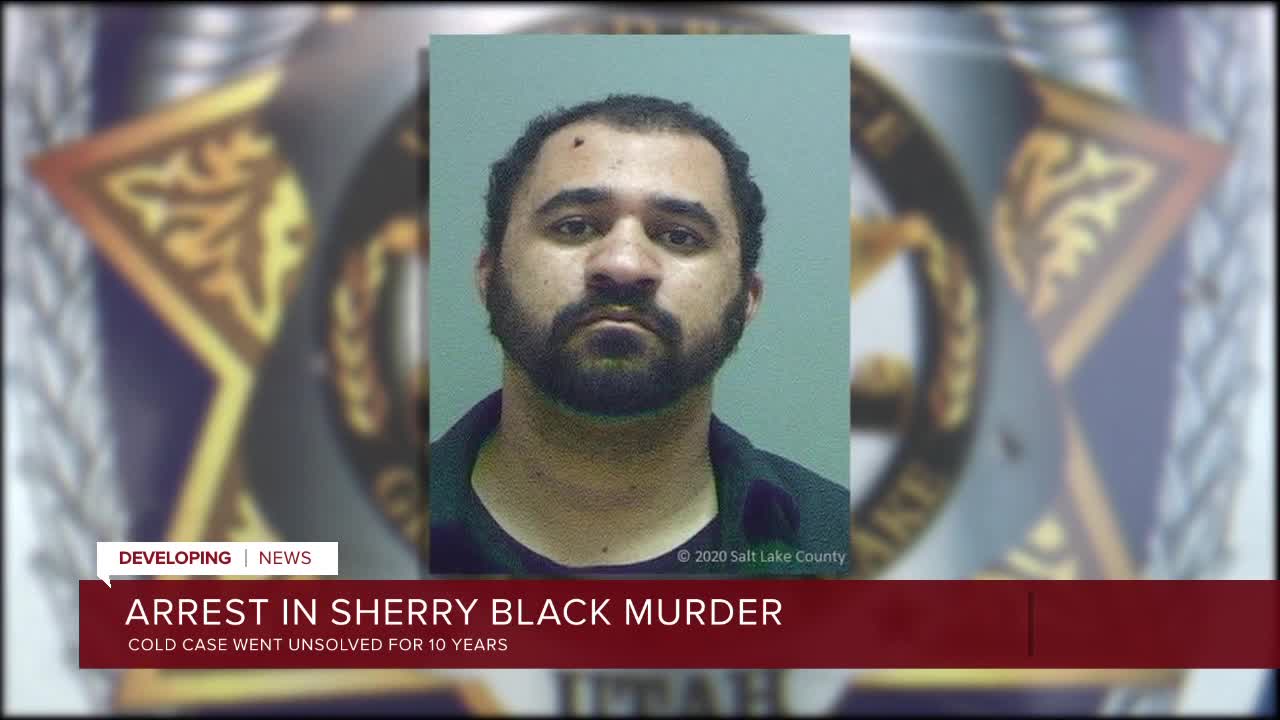 An arrest has been made in a Utah cold case murder after nearly 10 years. 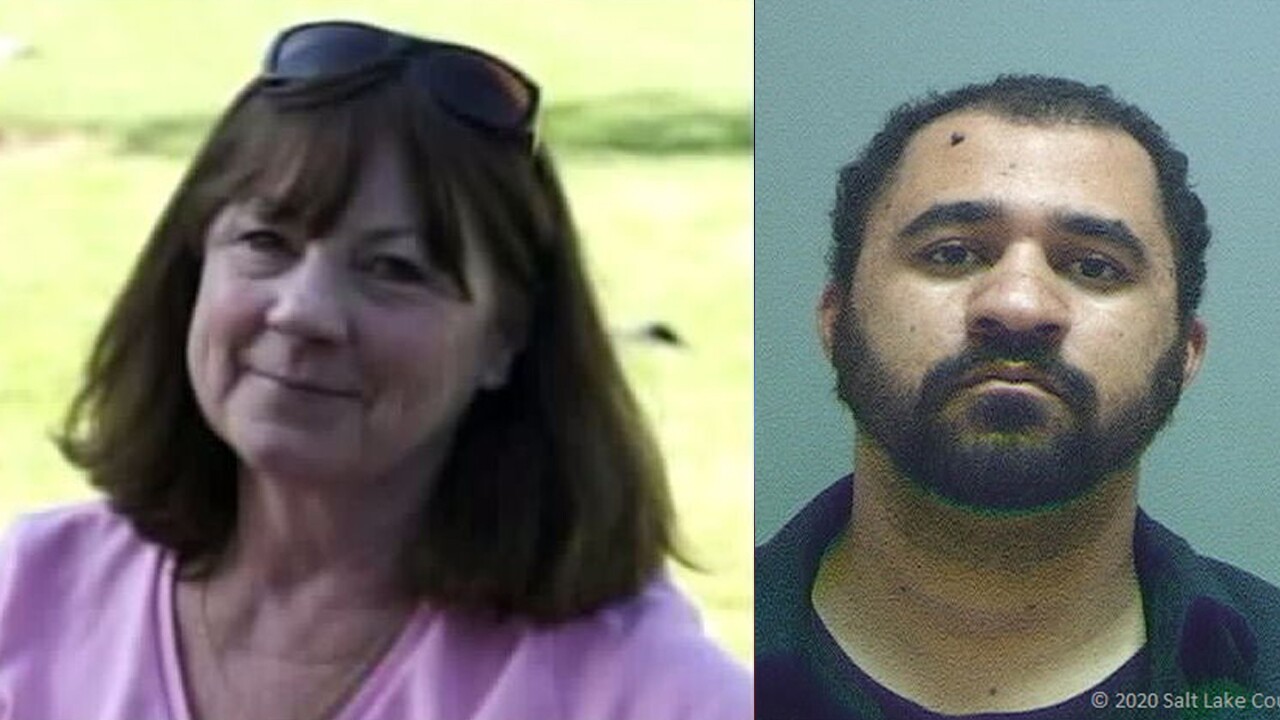 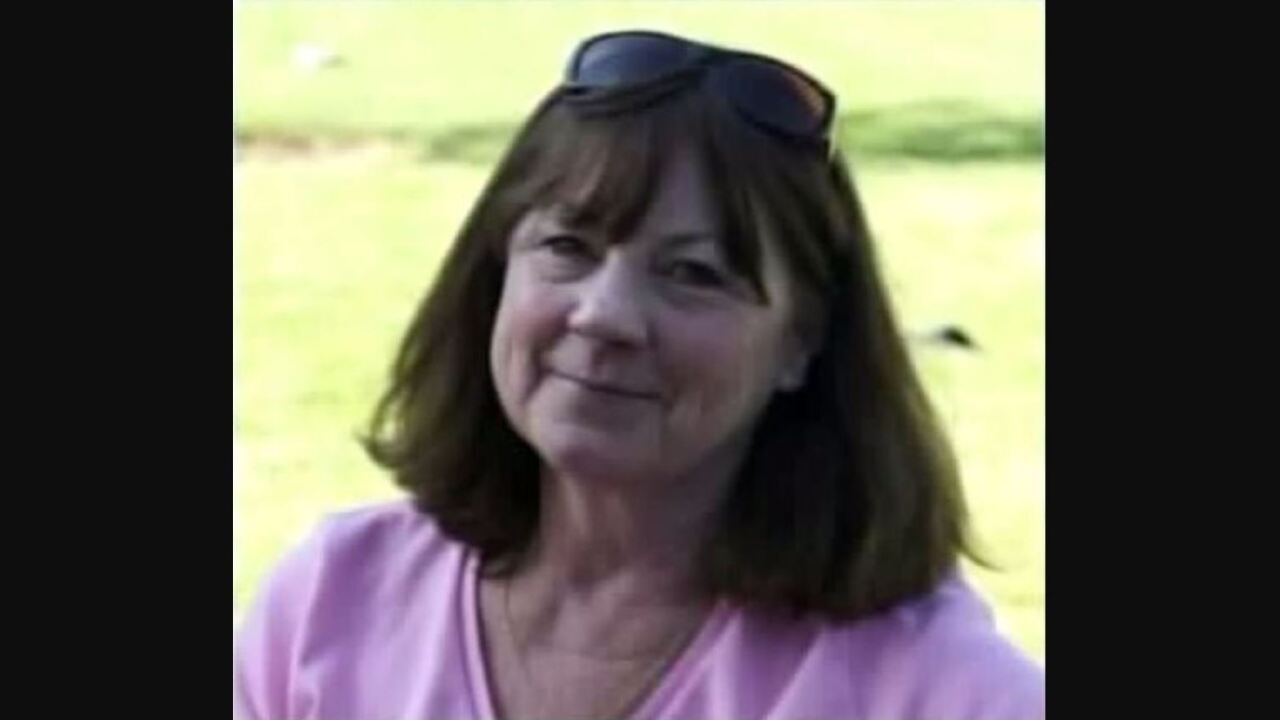 SALT LAKE COUNTY — An arrest has been made in a Utah cold case murder after nearly 10 years.

On Saturday, Unified Police arrested 29-year-old Adam Antonio Spencer Durborow of Orem in connection with the murder of Sherry Black, who was beaten and stabbed to death on Nov. 30, 2010 in South Salt Lake.

Durborow was arrested on aggravated murder and aggravated burglary charges, both first-degree felonies. He is being held without bail.

According to a probable cause for arrest statement, DNA was collected from Durborow on Wednesday, and it came back Thursday as a match to DNA evidence collected from the murder scene — B&W Billiards & Books, which the victim and her husband owned.

Durborow was taken into custody Saturday and confessed to the homicide after being given his Miranda warning, police said.

"The diligent work of the detectives from both agencies over the last ten years has resulted in today’s arrest," Sheriff Rosie Rivera wrote in a statement. "I want to thank the detectives, investigators, and many others from UPD, SSLPD, DA, the Utah Crime Lab, and Parabon Nanolabs for working together in common pursuit of justice for the Black family."

In 2017, technology called "Parabon Snapshot" created a sketch of what the suspect may look like based on the DNA collected.

This article will be updated as more information is made available.